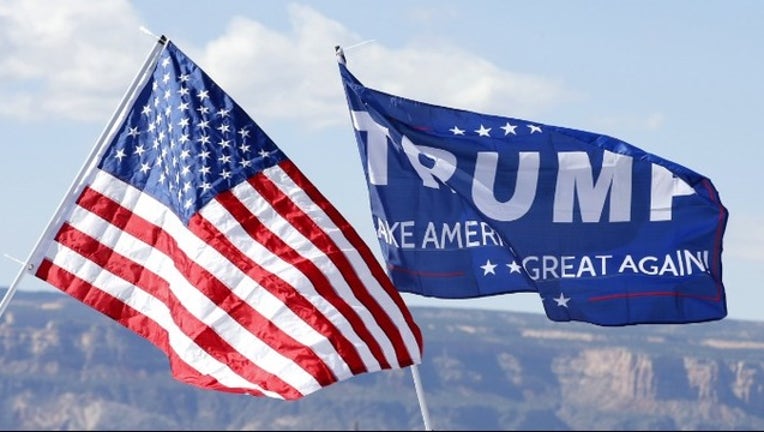 MINNEAPOLIS (AP) - A Minnesota high school where fans displayed a President Donald Trump re-election flag has pulled out of a basketball invitational hosted by a Minneapolis school on Martin Luther King Jr. Day

The Jordan High School boys' basketball team was scheduled to play Minneapolis Henry on Monday in the MLK Showcase at Minneapolis Roosevelt.

Henry coach Jamil Jackson says organizers of the invitational were told Jordan feared something might happen to the players if they came to Roosevelt to play.

But Jordan Superintendent Matthew Helgerson says, "Fear was not our reason."

Helgerson tells the Star Tribune in an email that the team did not want its presence at the event "to detract from the athletes."