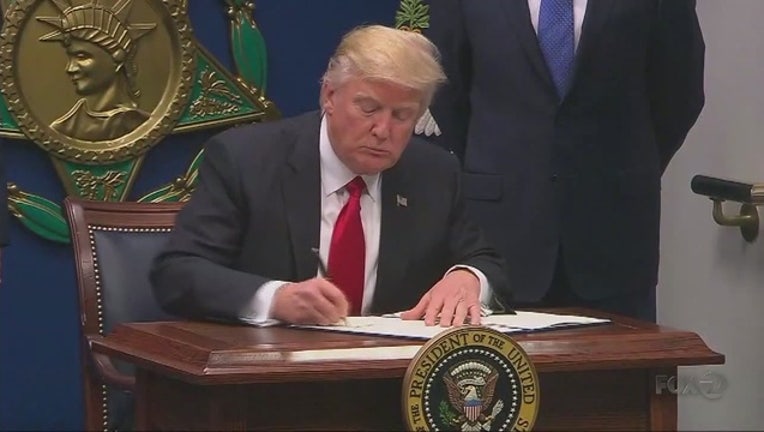 HONOLULU (AP) -- A federal judge in Hawaii is leaving Trump administration rules in place for a travel ban on citizens from six majority-Muslim countries.

U.S. District Court Judge Derrick Watson on Thursday denied an emergency motion filed by Hawaii asking him to clarify what the U.S. Supreme Court meant by a "bona fide" relationship in its ruling last month.

The Supreme Court last month ruled the administration could mostly enforce its travel ban, but said those "with a credible claim of a bona fide relationship with a person or entity in the United States" could enter.

Watson says the relationship question would be better posed to the Supreme Court, not him.