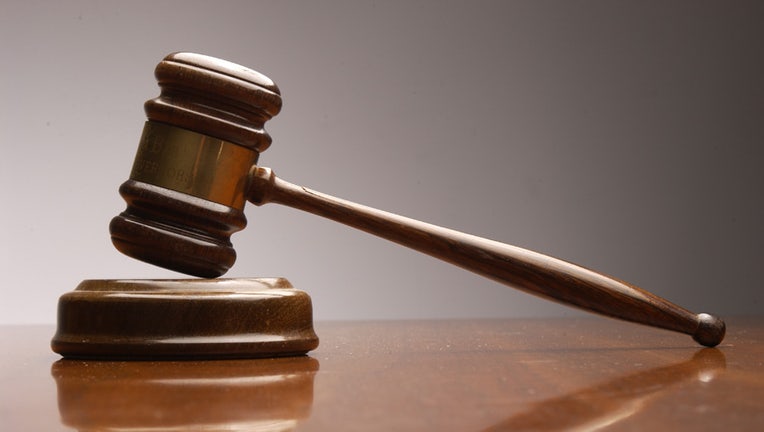 SAN FRANCISCO - A federal judge in San Francisco on Wednesday ordered U.S. Immigration and Customs Enforcement to release four immigrants with serious medical problems from administrative detention because of the danger of COVID-19 coronavirus infection.

U.S. District Judge Maxine Chesney wrote in a temporary restraining order that the four people being held in facilities in Marysville and Bakersfield are "at high risk of severe illness or death if infected with COVID-19."

Two are currently held at the Yuba County Jail in Marysville. They are Salvador Medina Calderon, 56, of Mexico, who has diabetes and has lost most of his vision, and Russian citizen Gennady Lavrus, 43, who has diabetes.

The other two are at the Mesa Verde ICE Processing Facility in Bakersfield. They are Charles Joseph, 34, of Fiji, who has severe asthma, and J. Elias Solario Lopez, 82, a Mexican citizen who has hypertension and kidney disease.

The four are being held in civil administrative detention while awaiting immigration hearings. Chesney said undisputed evidence in the case showed they did not have access to protective social distancing or masks. She said the risks they face amount to unconstitutional conditions of confinement.

The immigrants who are to be released are among 13 who sued ICE in a habeas corpus lawsuit last month, seeking their immediate release. Chesney ruled that four others had not shown they were at high risk for serious illness.

Two others were released by ICE after the lawsuit was filed, another withdrew from the case because he has a separate habeas corpus petition pending, and no decision has been made thus far about the remaining two plaintiffs.

Judah Lakin, a lawyer for the immigrants, stated, "ICE's refusal to change its policies and practices during this pandemic is not only disheartening, but clearly unconstitutional. We will continue to fight not only for the remaining plaintiffs in our lawsuit, but the greater incarcerated population at large."

San Francisco Public Defender Manohar Raju, who also represented the plaintiffs, said, "The judge recognized that releasing vulnerable immigrants because of the COVID pandemic is urgent, constitutionally mandated and in the interest of public health."

An ICE spokesperson was not immediately available for comment.

Chesney ordered the two sides to file a plan by Friday for conditions of release, which must include a specific residence for sheltering in place. All the plaintiffs said in the lawsuit that they have citizen or legal-resident family members with whom they can reside.

The judge will decide at a later date whether to convert the temporary restraining order to a preliminary injunction, after receiving further briefs.