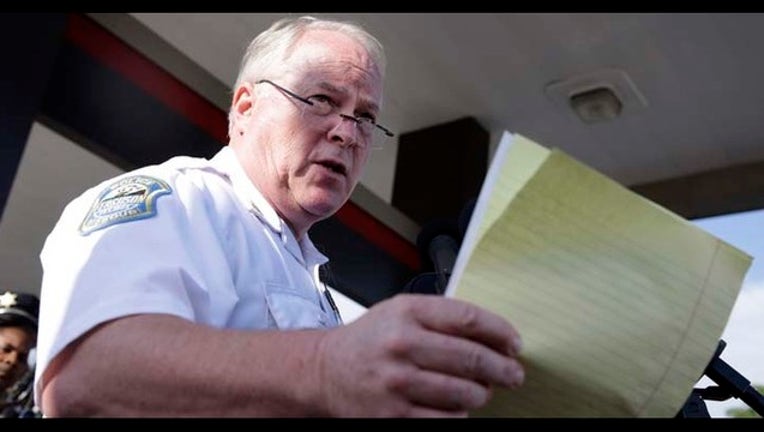 FERGUSON, Mo. (AP) — The police chief in the St. Louis suburb of Ferguson has resigned in the wake of a scathing Justice Department report prompted by the fatal shooting of an unarmed black 18-year-old by a white police officer.

A city official with knowledge of the situation said Thomas Jackson submitted his resignation letter Wednesday. The official was not authorized to speak about the matter and asked not to be identified. The date of the resignation is still being worked out.

Jackson had previously resisted calls by protesters and some of Missouri's top elected leaders to step down over his handling of the August shooting of Michael Brown and the weeks of sometimes-violent protests that followed.

The U.S. Department of Justice last week issued a report that cleared Officer Darren Wilson of civil rights charges in the shooting but found a profit-driven court system and widespread racial bias in the city police department.