This video, taken in Emerald Hills, shows a plume of black smoke around 4 p.m. from near Whipple Ave and Veterans Blvd. on Sunday, August 8, 2021.

REDWOOD CITY, Calif. - A fire near a gas station in Redwood City sent thick, black smoke into the air Sunday afternoon that could be seen along the Peninsula.

Redwood City police ask the public to avoid the area of Whipple Ave and Veterans Blvd as firefighters work to contain the blaze.

The incident was first reported at 3:57 p.m., according to firedispatch.com.

Police have closed the Whipple Avenue ramps to and from Northbound and Southbound directions on US-101 in Redwood City. 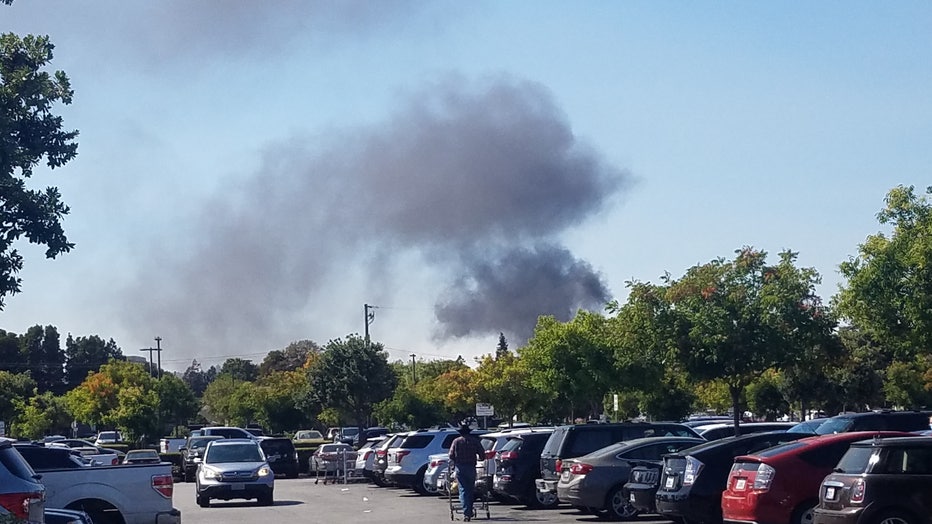 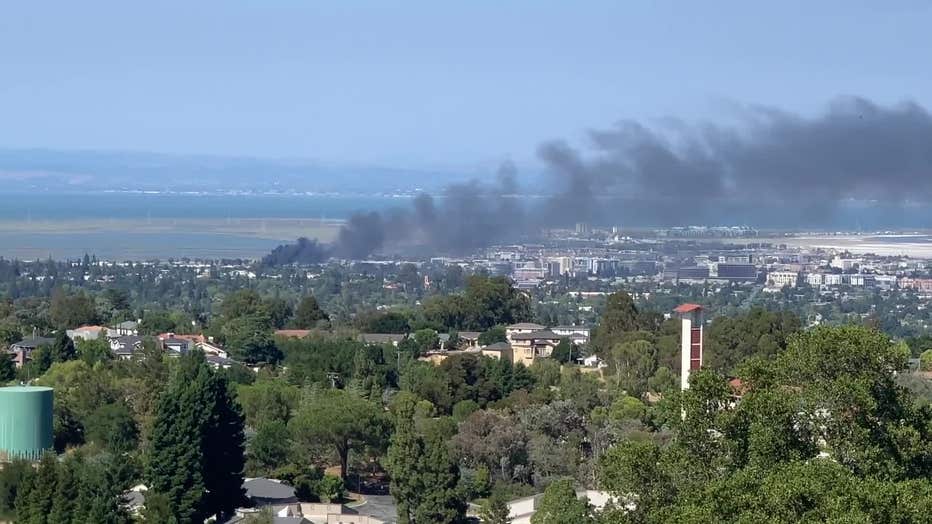