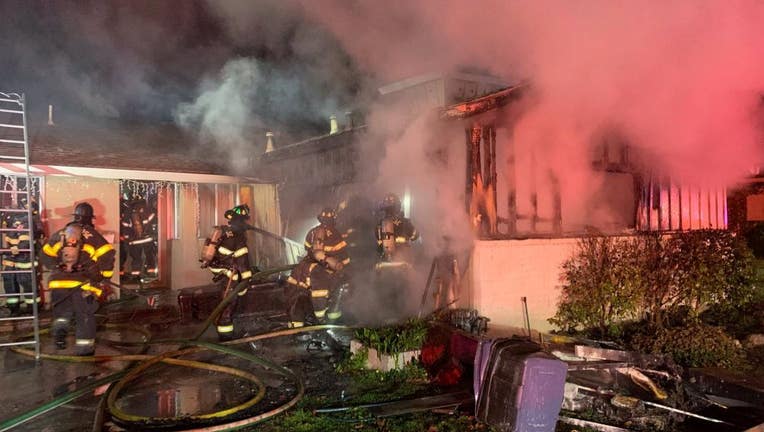 SAN JOSE, Calif. (KTVU) - San Jose Fire Department crews extinguished a fire at a home on the city's west side on Monday night, according to the fire officials.

Fire crews knocked down the fire at 9:38 p.m. Two cats were rescued, but fire officials didn't say if there were residents home at the time of the fire or if anyone was injured. 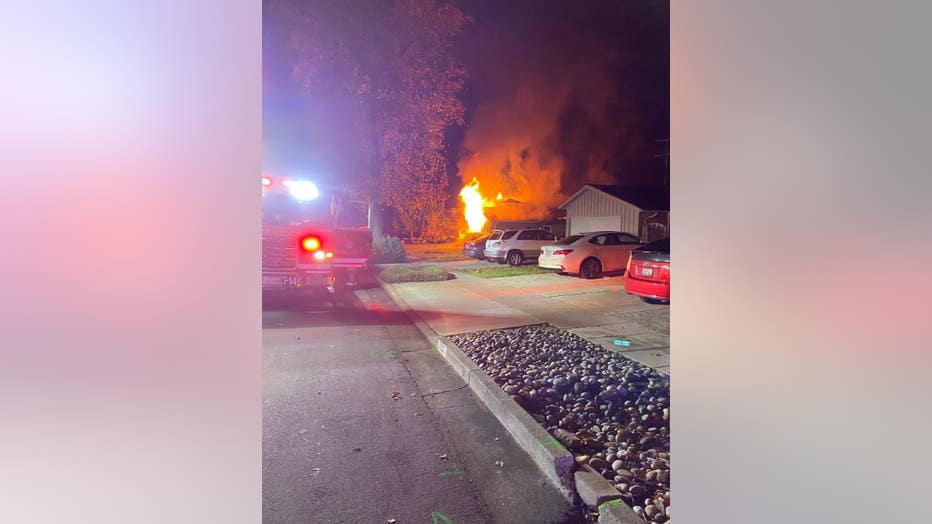