The threat of wildfire is very real this time of year. Some are sounding the alarm of illegal fireworks. The National Fire Protection Association says fireworks are responsible for more than 8,000 fires each year. KTVU's Tom Vacar reports from Dublin where so-called 'safe and sane' fireworks are being sold and will be a place where you can set the fireworks off.

DUBLIN, Calif. - It's prime time for fireworks. But, the National Fire Protection Association says fireworks are responsible for more than 8,000 fires each year. Tuesday is only the first day of so-called ‘safe and sane fireworks’ sales and inventories are already low.

Dublin has 15 locations where licensed, non-profit groups may sell so-called safe and sane state-approved, non-exploding and non-flying fireworks from June 28 through noon July 5.

These sales are a major fundraisers  for service, sports, educational, music and church groups. "Very important because it makes you aware of where the money is going for the booths and things like that. So, it's really helpful getting the community out and buying thing from, you know local charities." said Dublin resident Jitesh Patel who bought fireworks today. In the case of Dublin United Soccer, it's using the money for inclusion. "All of the funds that we raise during the fireworks' sale goes to our players that aren't able to afford full scholarships for soccer," said Dublin United Soccer League's Jennifer Miller. 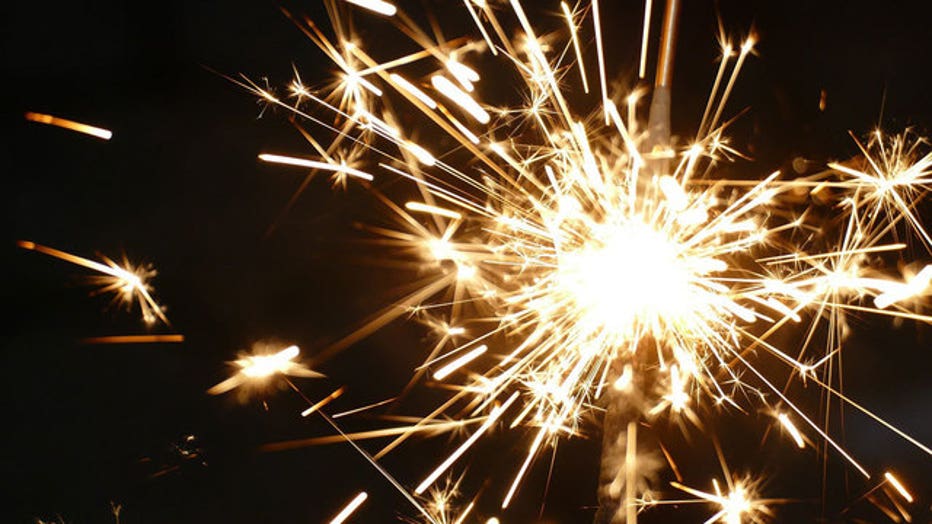 Due to the realities of inflation, prices are higher. Due to supply chain disruptions, supplies are limited. "Definitely sooner than later; a lot of the assortment packs are still locked up at the ports, so what inventory we got now is definitely much more limited than it has been in the years past," said Miller.

In most of the Bay Area, fireworks of any kind are flat out illegal due to fire dangers made worse by three years of drought.  But even in Dublin, there are places celebrators can and cannot use safe and sane Fireworks in town. They are allowed at single-family residences as well as at four local parks, but only ar Shannon, Alamo Creek, and Emerald Glen and Dublin Sports Grounds and only on July 4, from 10 a.m. to 10 p.m.  No fireworks are at Dublin multi-housing units, any other city facility or any school.

Those thinking of making a trip to the few places safe and sane fireworks to being home, are subject to the laws where they set them off regardless of where they were purchased. For example, the country next to Alameda. "Fireworks of any type, no matter how they are labeled, here in Contra Costa County, are illegal. Last year we responded, Confire alone, responded to a hundred fires in the four-day Independence Day weekend," said Confire Public Information Officer Steve Hill.

Unfortunately, many Californians buy illegal exploding, flying and skipping fireworks. Those are the ones that add to the wildfire fear factor; some resulting the real thing.