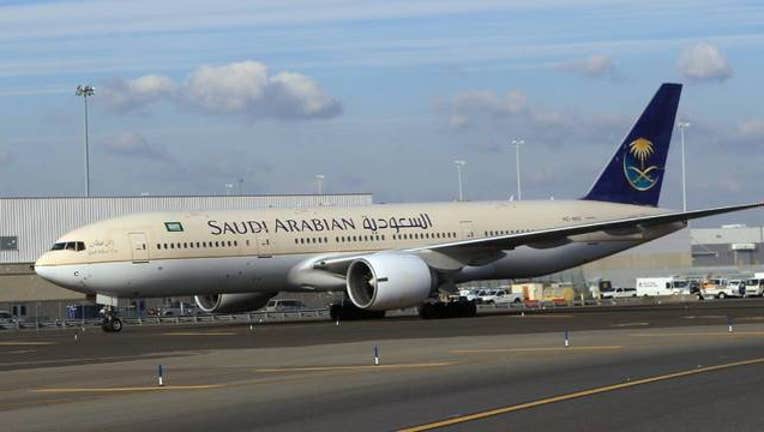 FOX NEWS - The aviation crew operating a recent Saudi Arabian Airlines flight to Malaysia diverted the flight for quite an unusual reason: a passenger reportedly left her baby in the waiting area of the King Abdul Aziz International Airport.

Over the weekend, flight SV832 from Jeddah to Kuala Lampur turned back after a woman alerted flight crew that she had left her child at the airport, Gulf News reports.

Video footage of a recording titled "a passenger forgot her child at the airport" in Arabic has since been viewed over 850,000 times on YouTube — and sparked plenty of merciless “Home Alone” comparisons, too.

“May God be with us. Can we come back or what?” the pilot allegedly said to an air traffic controller in the minute-long clip, according to the outlet.