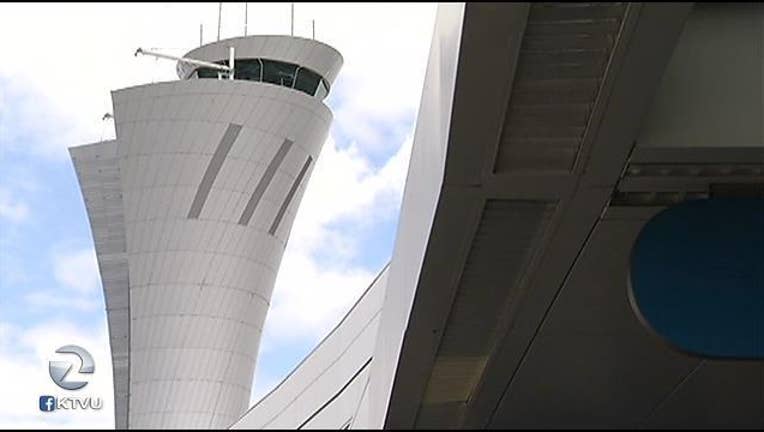 SAN FRANCISCO (AP) — A Virgin America flight from San Francisco to Austin, Texas, has been delayed out of concerns over one of the passengers.

She says passengers became concerned about the behavior of someone on board. O'Toole did not elaborate but says it appears there was no threat against the aircraft or other fliers.

The Virgin America spokeswoman says the incident happened while the plane was taxiing to the runway for takeoff. The aircraft returned to the gate and authorities removed the passenger.

The flight proceeded to Austin about an hour behind schedule.

Medical professionals were evaluating the passenger.