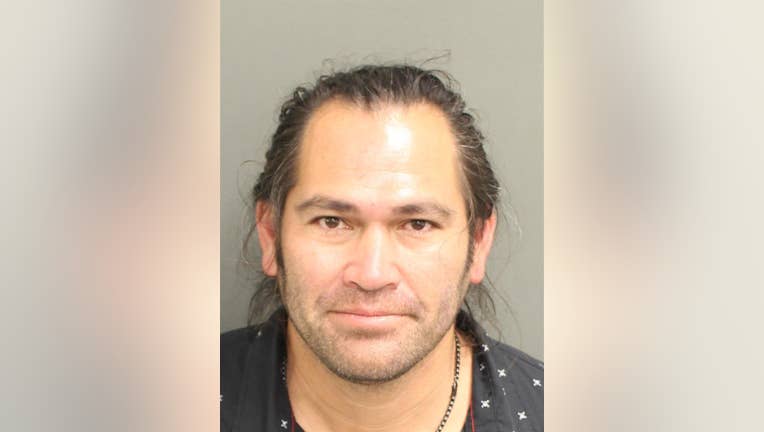 WINDERMERE, Fla. - Former All-Star baseball player Johnny Damon was arrested Friday in central Florida on a charge of resisting an officer after he was pulled over for suspicion of driving under the influence, according to court and jail records.

Damon, 47, was booked into the Orange County Jail early Friday after an incident in Windermere, Florida, a wealthy suburb of Orlando popular with professional athletes. He is charged with resisting an officer without violence, a first-degree misdemeanor.

An online court docket did not show an attorney listed for Damon who could comment. Jail records show that Damon's wife, Michelle Mangan-Damon, also was arrested. She is facing charges of battery on an officer and resisting with violence.

A police officer pulled over Damon's SUV after it swerved, hit a curb and drove past a stop sign, according to the Orlando Sentinel, citing a police report.

Authorities said Damon slurred his words and he seemed unsteady on his feet. When asked how much he had had to drink, Damon said, "Just a little bit," according to the police report. 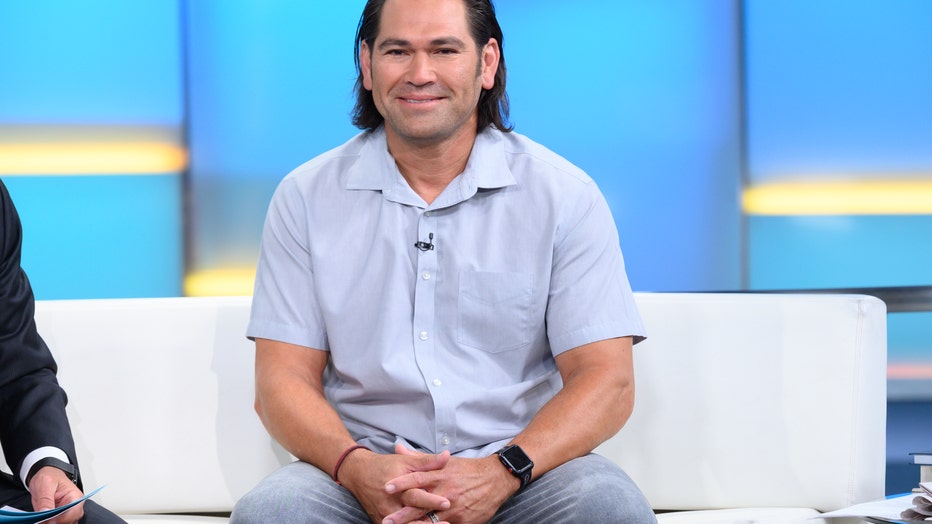 Damon's wife got out of the car even though the had been instructed to stay inside while they waited for another officer to show up, and she ignored the officer's orders, according to the report.

The officer grabbed Mangan-Damon's wrist and tried to push her against the car. Damon got between them and the officer and former ballplayer scuffled as the officer tried to put Damon and his wife in handcuffs, according to the report.

The second officer arrived and the couple were handcuffed and separated.

When asked to perform a sobriety test, Damon said he would because he is "a big boy." During the first test, which required him to follow a red LED light with his eyes without moving his head, Damon kept turning his head despite repeated instruction not to, the police report said.

During a walking test, Damon took three steps, stumbled and apologized. He then held out his arms for balance and took an additional eight steps, the report said.

Damon agreed to take a breath test at a DUI testing center where his blood-alcohol level measured between .300 and .294, more than three times the state’s legal limit for driving, according to the report.

Besides the misdemeanor charge, Damon was cited for running a stop sign and driving under the influence of alcohol.

Damon, who grew up in Orlando, was a two-time All-Star outfielder who played for seven Major League Baseball teams from 1995 to 2012. He was a key member of the 2004 World Series champion Boston Red Sox team that broke the franchise's 86-year title drought. He later signed with Boston's hated rivals, the New York Yankees, and helped the Yankees win the 2009 World Series.