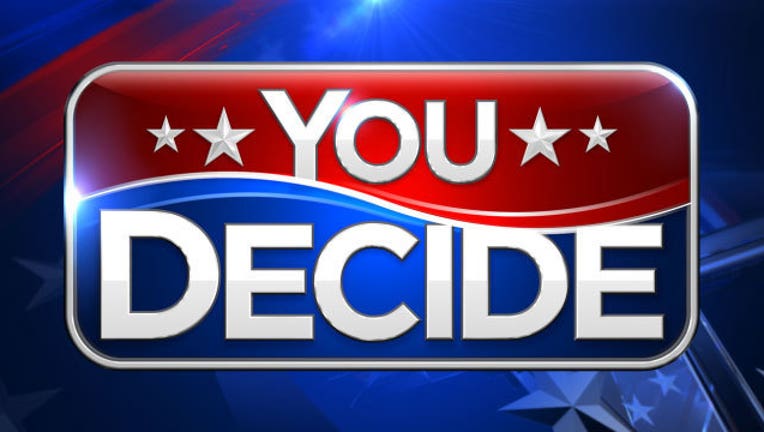 Hickenlooper becomes the second governor to jump into the sprawling Democratic 2020 contest. He is a former brewpub owner and Denver mayor who hopes his two terms governing a swing state shows that he can unite the country.

Hickenlooper is a 66-year-old white man and may face skepticism among a Democratic field with several young, female and minority candidates. And he lacks the national platform of several senators who are running. But he points to several accomplishments in Colorado.