The victim of a hit-and-run crash in San Jose has died from her injuries 11 years later. San Jose police have reopened the case trying to find the driver responsible.

SAN JOSE, Calif. - A 15-year-old girl who was struck by a car in San Jose 11 years ago died of her injuries this week, police said, prompting authorities to reopen a hit-and-run investigation into her death.

Shea was walking in a marked crosswalk near Camden and Bascom avenues in San Jose on Jan. 8, 2011, when a driver traveling east crashed into her, police said.

She was taken to the hospital where she spent weeks in a medically induced coma. Shea was left with a traumatic brain injury.

Her mother, Cari Shaw, said her daughter's kidneys were failing and sepsis had set in.

"I didn't want to torture her. And so I took her home and she stayed with us until April 19. And I told her just go to heaven," Cari Shaw said. 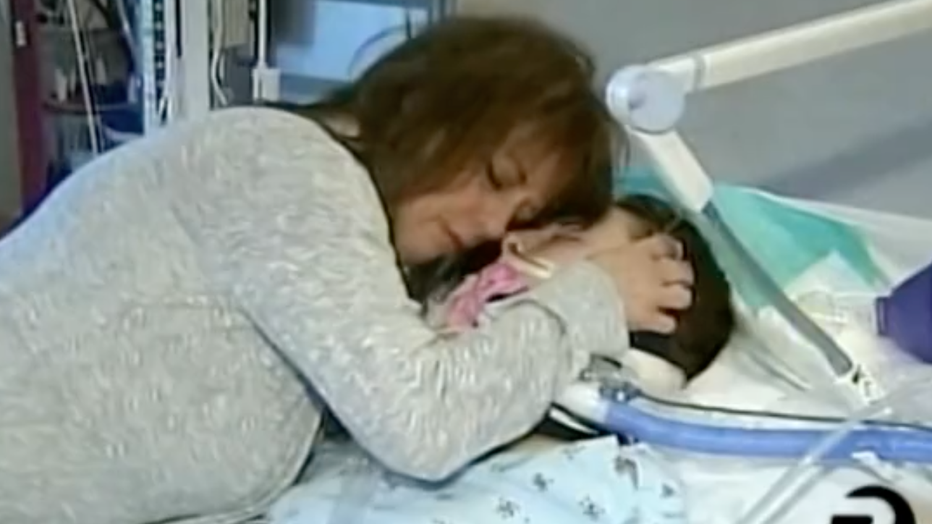 In an interview in 2011, Cari Shaw said her daughter and her boyfriend had just left a party and were acting playfully in a grassy area when she ran out ahead of the boyfriend and the driver hit her.

"It's hard not to fall apart," Cari Shaw said in an interview at the time from Valley Medical Center. "I feel like I'm dying inside."

The young woman's mother told KTVU in an interview on Friday that she's reached her second period of grieving.

"You feel like you're being choked. You feel like this hollow space in your heart. But you also know that she chose to stay. We had 11 years together," she said.

Cari Shaw said time over the years was filled with laughter, music, and even a brief move to Hawaii.

But life was never the same and the driver responsible was never caught.

At the time of the hit-and run, Shea was a sophomore at Los Gatos High and her family kept the public updated about her progress on a website called,"Angels for Shea."

Pictures on a Facebook page for her showed her in a semi-conscious state. The last post was made in 2018.

News articles at the time show that was able to attend Los Gatos High's graduation in 2013 while sitting in a wheelchair.

A video shows her before the accident as a vibrant girl blowing bubbles, wearing Wildcats cheerleading outfit and smiling with friends and family.

One of her relatives described her as "vivacious."

The San Jose police are investigating the case as vehicular manslaughter.

"Although it was 11 years ago, we're hoping that somebody may remember. And somebody knows what this individual did and they will hopefully do the right thing and report them and come forward," said Officer Steve Aponte.

Cari Shaw said she made her peace a long time ago.

Shea's death makes it the 26th fatal collision, and the 28th traffic death of 2022 in San Jose. This is also the 16th pedestrian fatality.

There are instances of people suffering from injuries and then dying years later.

Three examples of these "delayed deaths" come from San Jose, and all in 2011, the same year the teen was hit by a car.

Octavio Medina was kicked, punched and knocked into a wall outside a San Jose bar in 2005 and died in hospice six years later, according to the Mercury News.

Salvador Pena, the 56-year-old owner of Pena Joyeria Y Discoteca on Alum Rock Avenue, was stabbed inside the shop on Dec. 15, 2010, and died the next month in January 2011.

In an even longer delayed homicide, 82-year-old Lowell Noble, an inventor, died Jan. 7 following a savage beating that had occurred on May 15, 1999.

Unlike Medina, who lay unconscious for nearly six years, Noble could function after the attack, though he never had the same verve, his daughters told the Mercury News.

Noble's death certificate said his swallowing problem, or "aspiration pneumonia due to dysphagia" stemmed from the trauma he sustained in 1999 and was the most significant factor leading to his death. 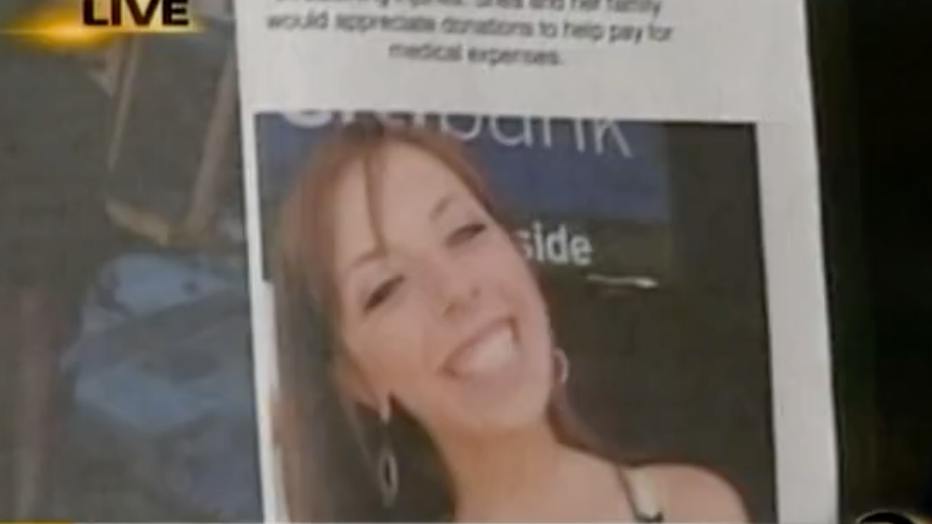 Shea Shaw fliers are distributed in 2011 to find the hit-and-run driver who struck her. 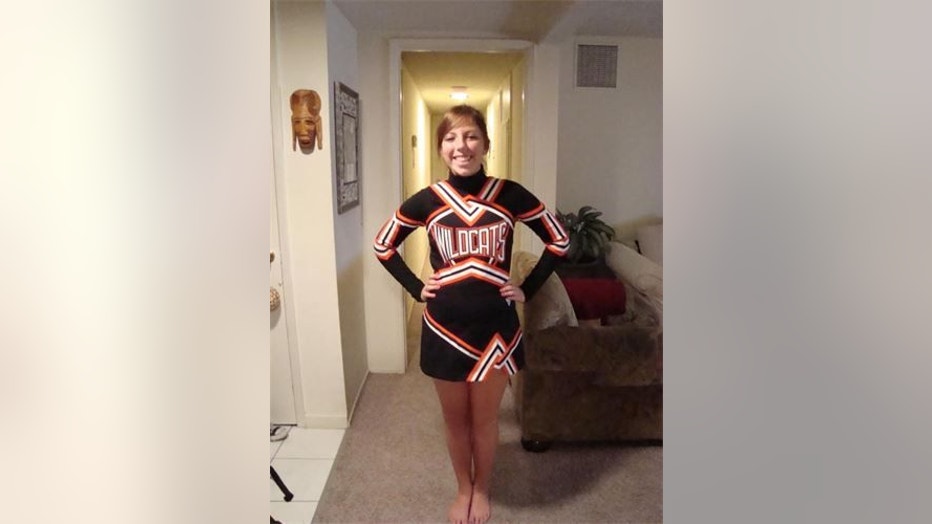 Anyone with information on this investigation is urged to contact Detective Bowen #4461 of the San José Police Department's Traffic Investigations Unit at 408-277-4654 or at 4461@sanjoseca.gov.