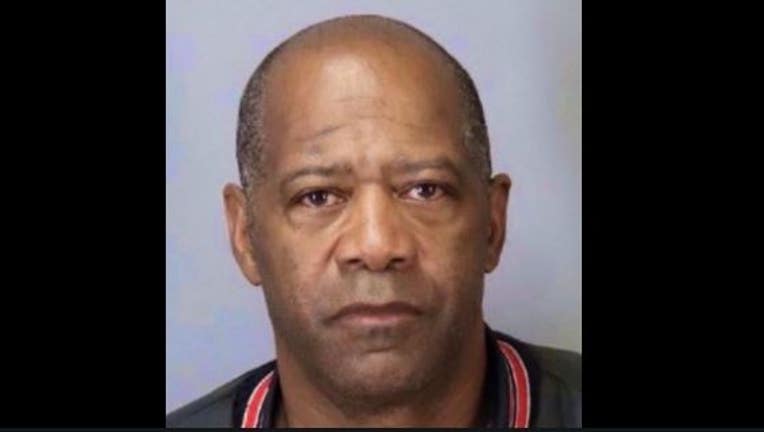 Anthony James Phillips was arrested for a 2009 sexual assault.

SUNNYVALE, Calif. - A former Sunnyvale middle school teacher was arrested on Monday, accused in the alleged sex assault of a student more than a decade ago, police said.

The Sunnyvale Department of Public Safety said investigators arrested 61-year-old Anthony James Phillips on what is alleged to have occurred in 2009. They said at the time, the student attended Cupertino Middle School in Sunnyvale, where James was a teacher.

Phillips was booked into the Santa Clara County Main Jail on charges including aggravated sexual assault of a child and forcible penetration with a foreign object.

He was being held Tuesday at the Elmwood facility on $500,000 bail.

It was unclear if Phillips had an attorney on record. As of Tuesday, he had not been charged.

He retired from teaching three years ago, but investigators said that recently he’s been volunteering as a softball and basketball coach at Fremont High School in Sunnyvale.

In addition, the Cupertino Union School District confirmed that Phillips had recently worked as a substitute teacher, but officials said that the individual was no longer employed by the district.

In a statement to KTVU, Cupertino Union said, "The district is fully committed to the safety of its students and will cooperate with law enforcement in this matter."

The Fremont Union High School District shared a letter from Fremont High Principal Bryan Emmert that was sent out to families and staff.

In the letter, the principal said, "FUHSD is cooperating fully with law enforcement, who initiated the investigation, and the coach will no longer be coaching or on our campus."

The principal's letter added that "at this time, we have no indication that the incident from 2009 has any direct connection to Fremont High School…I want to reassure you that the safety and security of our students is our highest priority."

If anyone has more information, they are asked to contact Detective Mary Cayori at 408-730-7100.