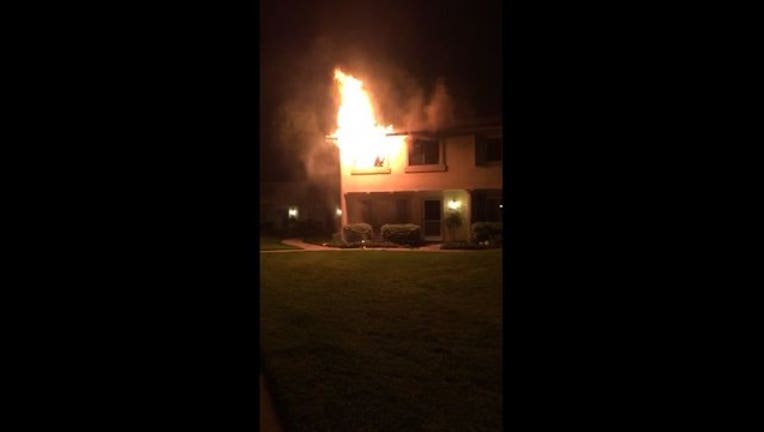 There were no injuries and no rescue necessary since everyone evacuated, according to the fire department.