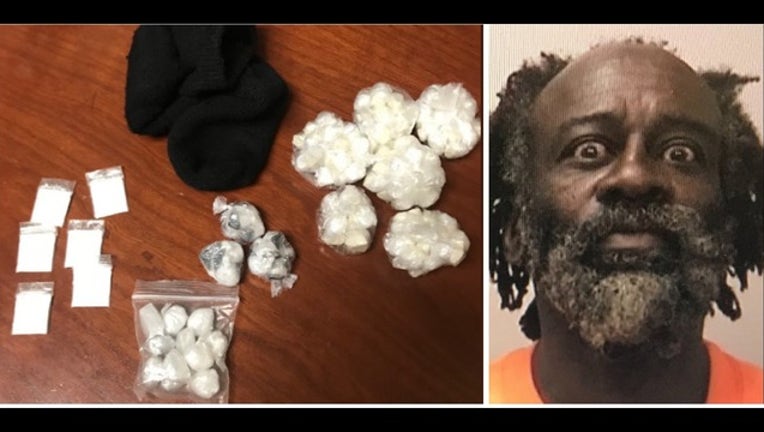 On Saturday morning officers arrested the suspect in the 600 block of Eddy Street for allegedly possessing 142 bindles of heroin, cocaine and methamphetamine, police said.

Further details about the crime or the suspect were not immediately available.