How do gas prices work?

Politicians often take the heat for high gas prices, but they have little to do with what you pay at the pump.

ATLANTA - The United States have hit a painful milestone for gas prices this week as drivers across the country struggle with paying more at the pump.

Tuesday, the average price of a gallon of regular unleaded gas has now risen above $4 a gallon in all 50 states. That's the first time every single state has passed the $4 mark at once.

Georgia was one of the last three states to pass the $4 a gallon mark along with Kansas and Oklahoma.

The national average price of a regular gallon of gasoline Wednesday in just under $4.56 - a jump of four cents from the record set Tuesday.

"The high cost of oil, the key ingredient in gasoline, is driving these high pump prices for consumers," said Andrew Gross, AAA spokesperson. "Even the annual seasonal demand dip for gasoline during the lull between spring break and Memorial Day, which would normally help lower prices, is having no effect this year." 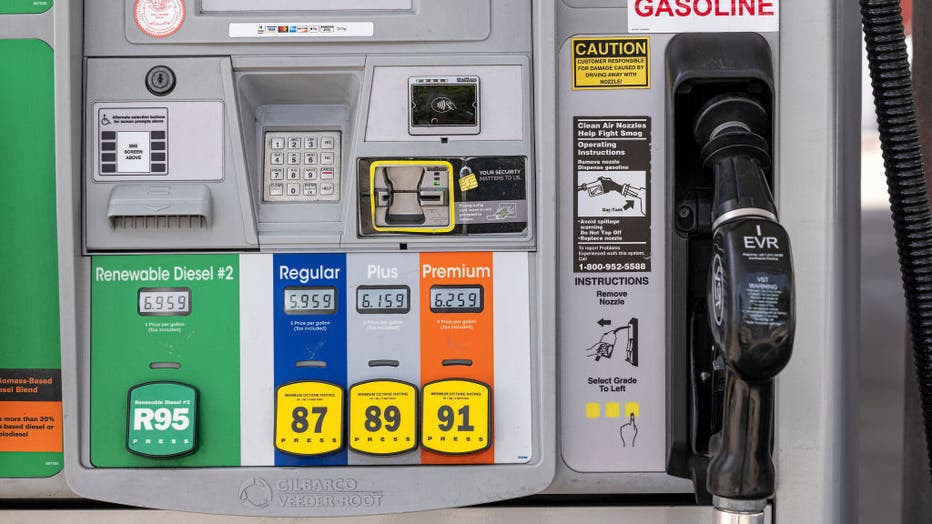 In Georgia, the price is significantly lower than the national average at around $4.12 for a gallon. That's still five cents more than Tuesday, 19 cents less than a week ago, and $1.16 more a gallon than the same time in 2021.

If that sounds bad, we could be in California. Prices in the West Coast state hit a new average record of $6.02 a gallon, and are set to go even higher on July 1st when California’s gas tax increases again.