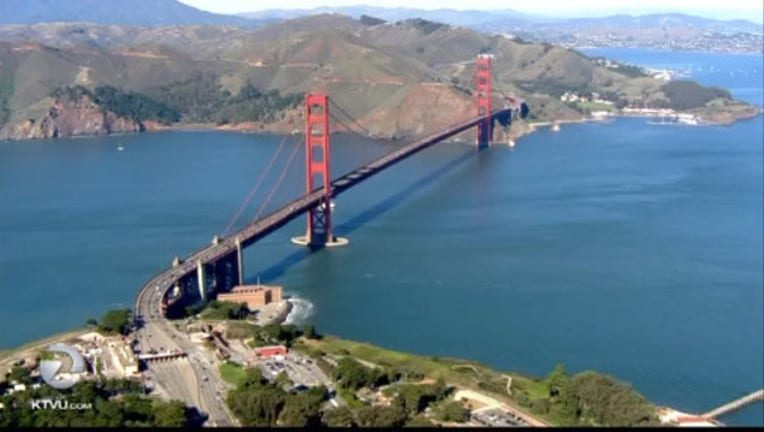 SAN FRANCISCO (KTVU) - The most iconic landmark on the west coast celebrates its 80th birthday this weekend.

The steel came from the east coast, and was shipped here by way of the Panama Canal.

It took four years to build and cost about $27 million.

It is now the ninth longest in the world.