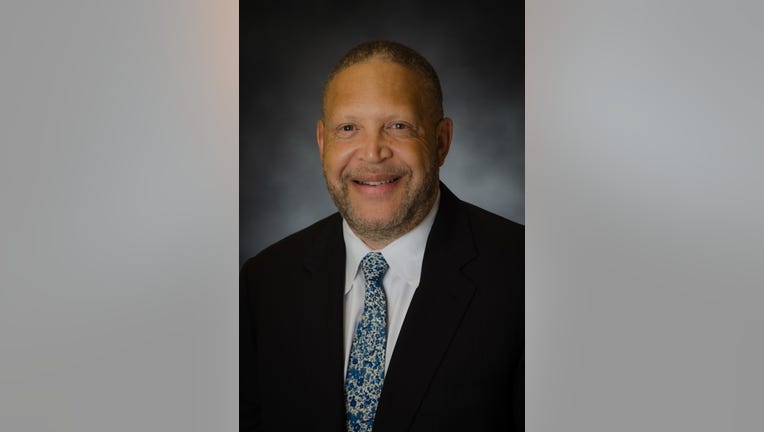 OAKLAND, Calif. - Gregory A. Adams, who was named interim CEO of health care giant Kaiser Permanente following the unexpected Nov. 10 death of CEO Bernard Tyson, was named this past week to become the permanent CEO and board chairman for Oakland-based nonprofit Kaiser.

Since 2016, Adams had served as Kaiser's executive vice president and group president, with direct responsibility for health plan and hospital operations in all eight Kaiser Permanente regions.

Adams had been named regional president of Kaiser Permanente for Northern California in April 2008, and in July 2013 was appointed executive vice president. All told, Adams has 30 years of leadership experience as a senior health care executive.

"It is truly an honor to be named chairman and CEO of this amazing organization and follow Bernard -- he was an exceptional leader who was passionate about and dedicated to Kaiser Permanente," Adams said about Tyson in a statement. "Kaiser Permanente will continue to move forward together to deliver on our mission: providing high-quality, affordable health care services, improving the health of our members and the communities we serve, and transforming American health and health care."