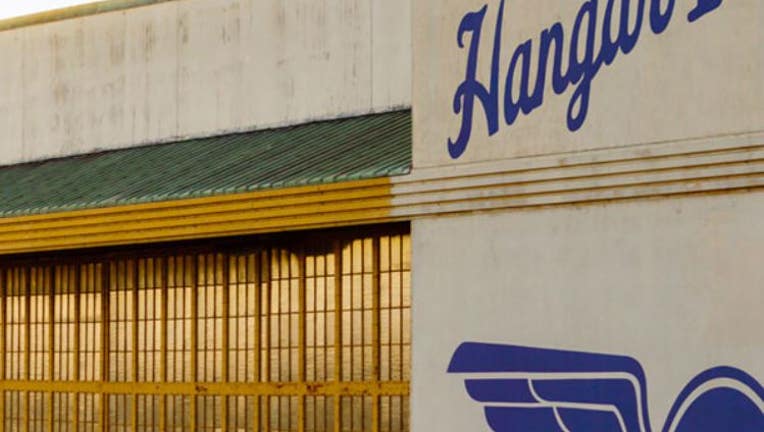 Hangar 1 Tasting Room and Distillery will be closing Dec. 18. Photo via company website.

ALAMEDA, Calif. - Hangar 1 Distillery in Alameda has announced they are closing their doors for good.

Described as a collection of brilliant adventures, lazy afternoons, and everything in between, their vodka tasting room opened nine years ago on the west end of the island, next to Faction Brewing and the former Rock Wall Wine.

"This has been a difficult decision for the team but unfortunately it is required to meet the changing needs of the business," said a representative from Proximo Spirits.

The distillery's last day serving the public will be Dec. 18.

ALSO: After vandalism at park, 200 monarch butterflies cluster nearby in Alameda

They added that Hangar 1 Vodka will continue to be made at their partner distillery in the Bay Area.

In February, Rock Wall Wine, a former neighbor of Hangar 1, also shut down citing rising costs of doing business in the Bay Area.