Over 200 monarch butterflies cluster at Lincoln Park in Alameda

ALAMEDA, Calif. - Over 200 monarch butterflies have been gathering every morning at Lincoln Park in Alameda.

Word spread quickly through the island's east end, and enthusiasts have been flocking to see their brilliance. It's a welcomed sight after vandals allegedly destroyed the Monarch Butterfly Garden on the other side of the island just a few months ago.

Eliya Selhub brought his toddler son to see if they could spot the critters last week, and captured a few images.

"They were gathered pretty high in the redwood tree and they look like leaves with their wings closed, so I wasn’t able to spot them until someone pointed them out," said Selhub. "They stayed clustered in the tree until the sunlight hit them, and then they took off."

Selhub said they were about halfway up one of the first redwood trees when you enter the park from High Street. A few people have set up spotting scopes for neighbors to come peak for themselves.

Those that have been lucky enough to see them say they are camouflaged with the tree until their wings spread, and suddenly they are a brilliant orange. 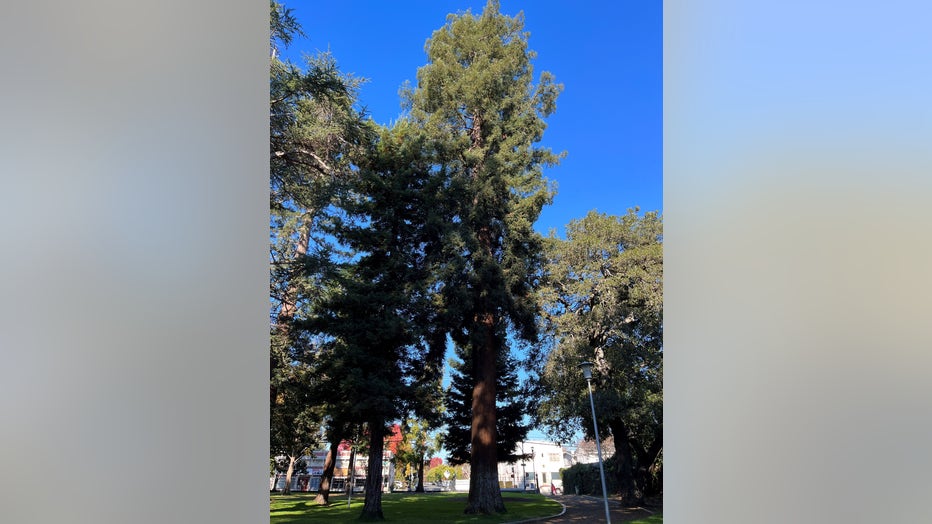 The redwood tree in Lincoln Park in Alameda where over 200 monarch butterflies have been clustering. Photo credit: City of Alameda Facebook. 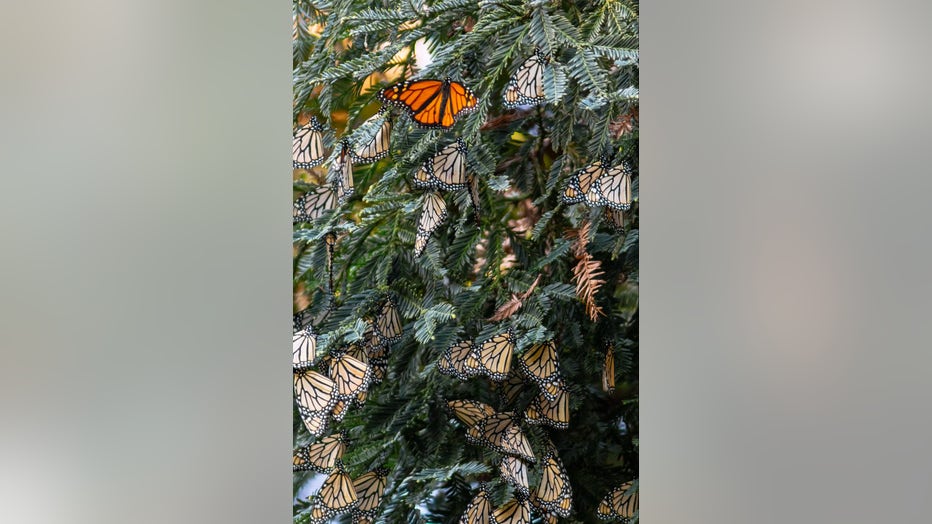 Have you seen them? A kaleidoscope of monarchs has been gathering every morning at Lincoln Park in Alameda. Photo credit: Eliya Selhub

A few months ago, the Monarch Butterfly Garden in the Jean Sweeney Open Space Park was allegedly destroyed by vandals.

According to the Alameda Post, the monarch caterpillars feeding on the milkweed plants were crushed. The chrysalises developing into adult monarchs were gone.

Monarchs hold a special place in naturists and butterfly enthusiasts' hearts. Known for their incredible annual migration, they are officially classified as endangered by the International Union for Conservation of Nature (IUCN).

Turns out, Alameda is playing a role in their survival. Small gardens like the one in Sweeney Park and in the backyards of Alameda homes are all helping the migratory monarch butterfly survive.

"This other butterfly we spotted isn’t a monarch, it’s my son Ezra," said Selhub about a favorite picture captured that day.

It's not clear how long the butterflies will be returning. Monarchs can also be spotted in a sequoia and redwood tree at Franklin Park, and the eucalyptus at Corica Park, city officials said.

Sara Sedillo is a reporter for KTVU. Email Sara at sara.sedillo@fox.com. 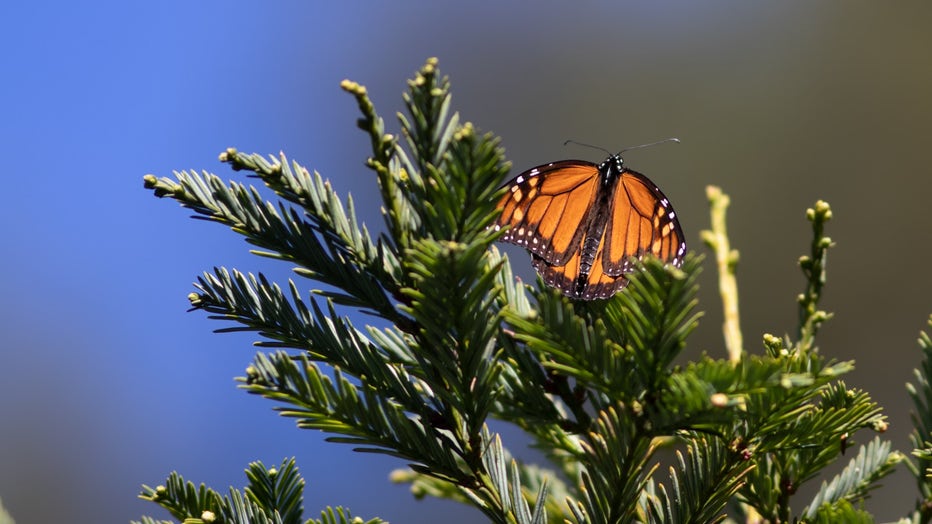 A kaleidoscope of monarchs has been gathering every morning at Lincoln Park in Alameda. Photo credit: Eliya Selhub 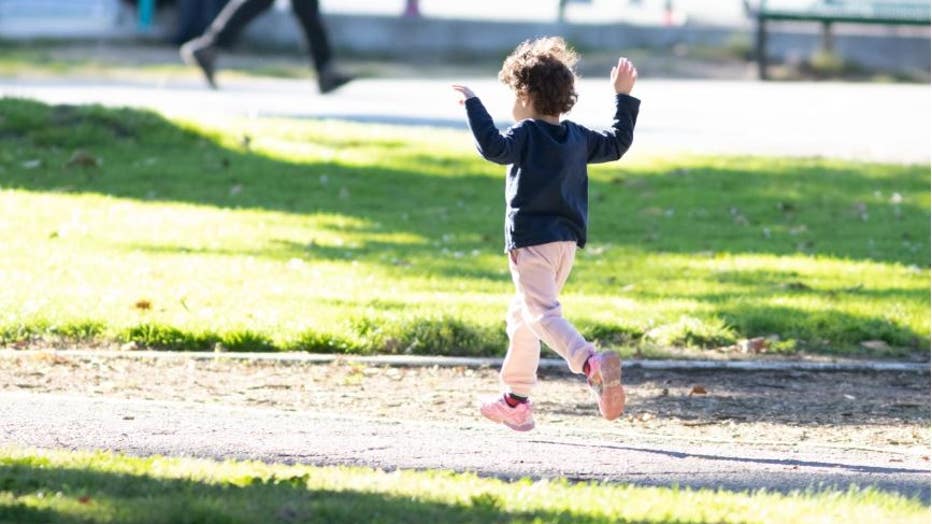