Disney granted a terminally ill man's dying wish to see "Star Wars: The Rise of Skywalker" with his family on Friday before its official release.

LOS ANGELES - Harrison Ford turns 79 on July 13. Celebrate his birthday by binge-watching these films for free on Tubi.

Ford rose to international stardom with his iconic role as Han Solo in the film series, "Star Wars." After 42 years and four installments of the popular science fiction franchise, Ford added another successful role to his resume as the advantageous explorer Indiana Jones in the Disney franchise.

Ford has continued acting with a feature in the animated film "The Secret Life of Pets 2" as a dog named Rooster and in the film adaption of Jack London’s "Call of The Wild."

Ford fans can catch the films that turned him into a household name free-to-stream on Tubi:

"Wrongfully convicted Dr. Richard Kimble tries to evade a tenacious U.S. Marshal while also tracking down the conspirators behind his wife's death."

"A love triangle forms during the tension of World War II as an American pilot falls in love with a British secret agent’s wife, an English nurse." 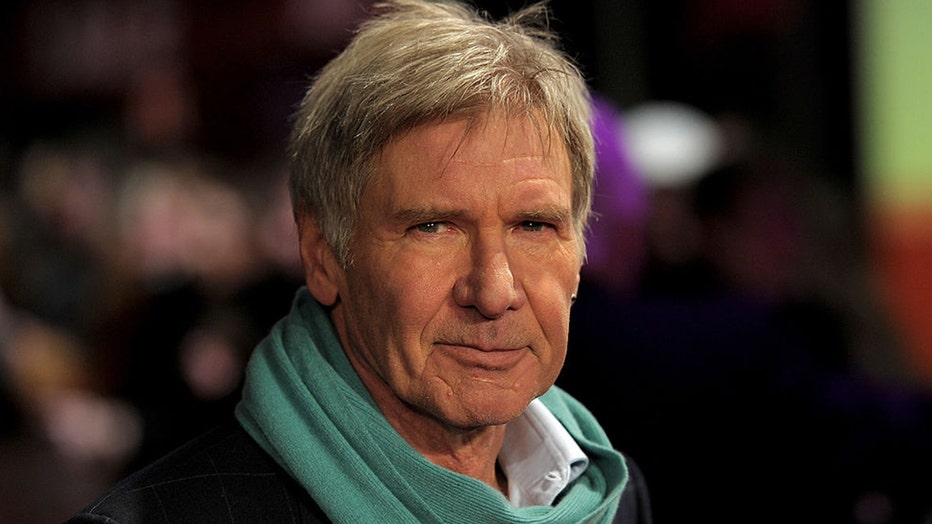 "The life story of the first man on the moon — from his humble beginnings in Ohio to the unwanted fame that followed his celebrated space mission."

"Battling it out for pop-culture dominance since 1977, Star Wars and Star Trek have changed the face of science-fiction, and fandom, forever."

This station is owned by the FOX Corporation. This story was reported from Boston.