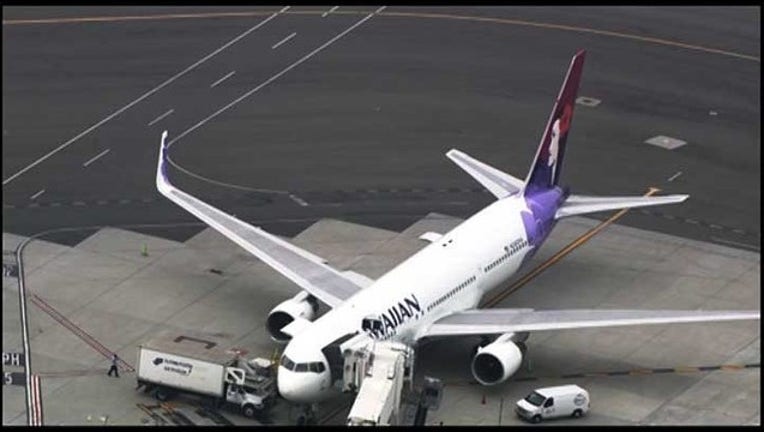 OAKLAND (BCN) -- A flight leaving Oakland International Airport for Honolulu Tuesday morning had to turn around and come back because of technical problems, according to airport officials.

"At some point after departure, the crew called in and said they were bringing the aircraft back for a technical problem," Wagner said. "They told us it was a non-emergency."

"Because of the distance between Oakland and Hawaii, he elected to return and get the aircraft inspected," Croyle said.

Another Hawaiian Airlines plane was rerouted to help the passengers affected by Tuesday morning's maintenance problem, according to Croyle.

"Right now the customers have deplaned and we're waiting on a new estimated time of departure," she said.

The other plane was at Mineta San Jose International Airport, so they moved it to Oakland around 11:45 a.m. The two planes were positioned at adjacent gates to facilitate the transfer of passengers and baggage, Wagner said.