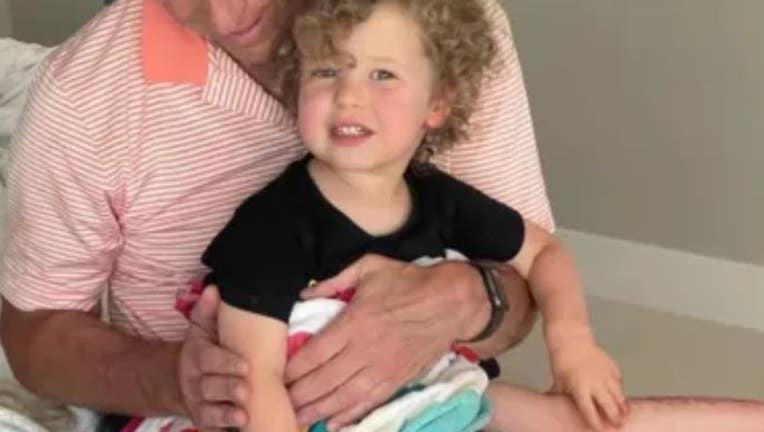 Aiden McCarthy's parents were killed at the parade shooting in Highland Park, Illinois. (Photo via Facebook)

HIGHLAND PARK, Ill. - A GoFundMe launched Tuesday for the 2-year-old whose parents were killed in the Independence Day parade shooting has raised over $3.1 million.

Aiden McCarthy was found alone in the street after the shooting. His parents, Kevin and Irina McCarthy were among seven people who were killed in the massacre, which left dozens others injured.

Community members rushed the little boy to safety, and cared for him while the search for his family started. He was later reunited with his grandparents, and was left in an unimaginable position without his parents.

"The North Shore community rallied to help a boy who we knew nothing about," said organizer Irina Colon. "We took him to safety under tragic circumstances." 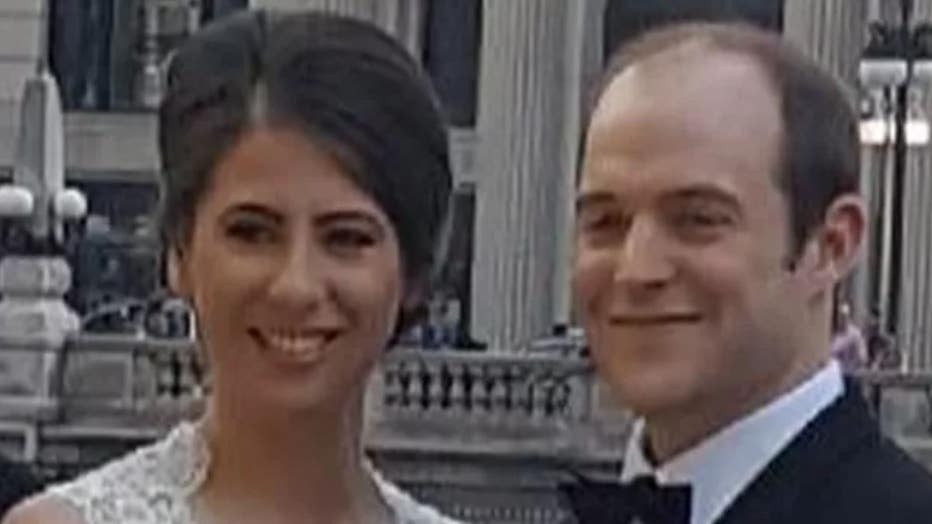 Kevin and Irina McCarthy were killed in the Highland Park parade shooting. (Photo via GoFundMe)

The account has received over 2,700 donations from all over the world. Many left messages for Aiden to read when he grows older.

Colon said a book will be created with all the messages written for the orphaned toddler.

"Every cent of this GoFundMe will go to the care of Aiden and his future," said Colon. "We are all extremely grateful and overwhelmed by the outpouring of love from across the entire world."