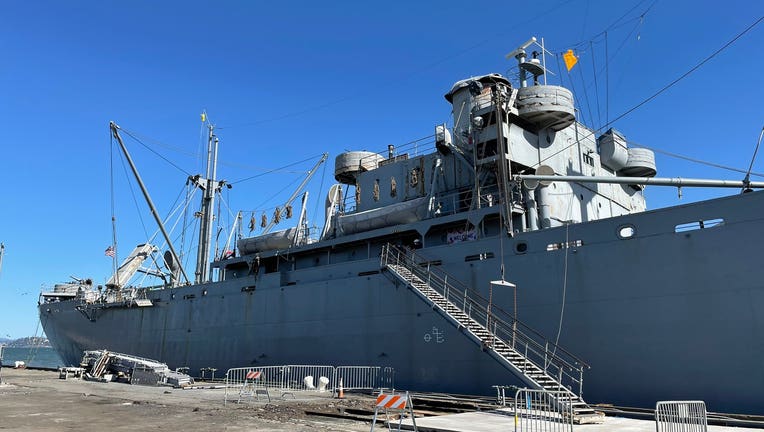 SAN FRANCISCO - Tug boats towed the historic Liberty Ship SS Jeremiah O'Brien back to its home at Pier 45 on Tuesday, almost 10 months after it had to be moved following a May 2020 fire that destroyed the pier.

San Francisco Fire Department boats sent sprays of water into the air to commemorate the return.

"The O'Brien's return is a major milestone for us as Fisherman's Wharf continues to reopen," the Port of San Francisco said on its Twitter account. 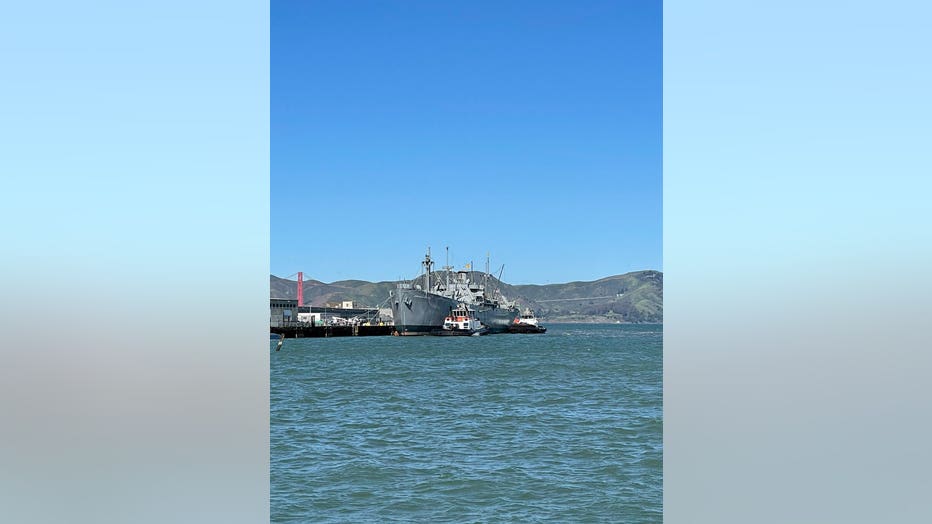 Inside the shed "the blaze consumed thousands of crab traps, shrimp traps, and black cod traps as well as other fishing equipment belonging to approximately 35 crabbing operators who are Port tenants in the building," the Port of San Francisco recounted on its website. "It is estimated that crabbing generates more than $95 million annually."

Volunteers with the SS Jeremiah O'Brien National Liberty Ship Memorial said that "Items in storage and pier side have been destroyed," in the fire. The group began fundraising to replace what was lost. 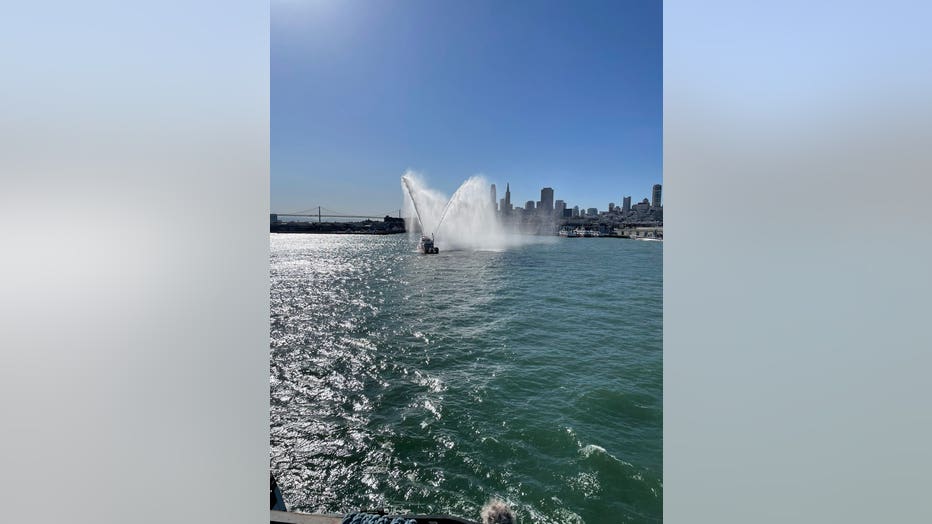 The O'Brien was launched in Maine in June 1943 and took part in the D-Day invasion in 1944. It is one of only two Liberty ships of more than 2,700 built during World War II that remain fully functional.

The ship, designated a National Historic Landmark, is a living museum docked at Pier 45 and is listed on the National Register of Historic Places. 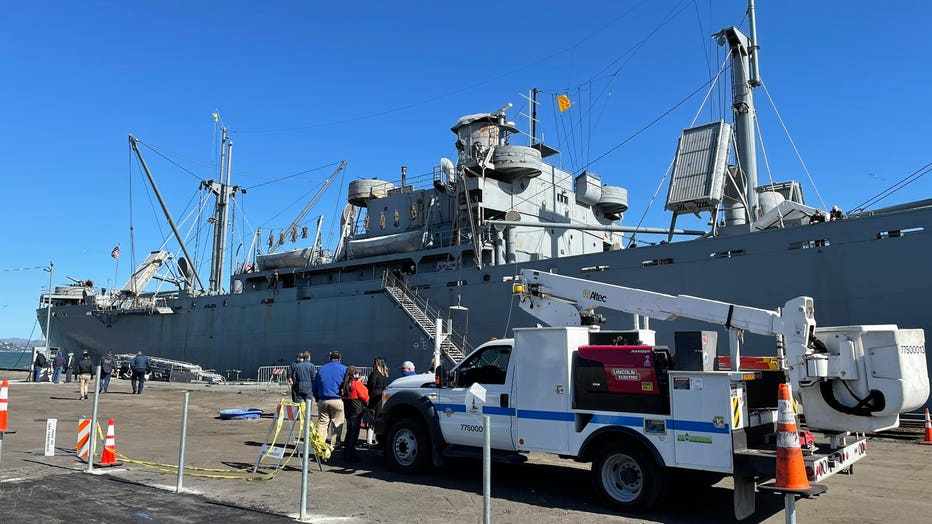