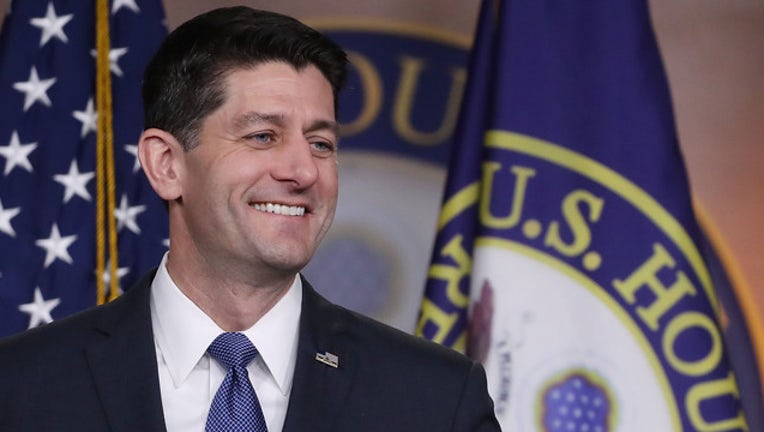 The Wisconsin Republican was asked Thursday about two published reports suggesting he might leave his job soon after the GOP passes a rewrite of the U.S. tax code.

Asked by a reporter if he's quitting anytime soon, Ryan chuckled and said, "I'm not. No."

Ryan spoke as Politico and the Huffington Post published reports speculating that Ryan would make this term his last or even quit within weeks. Ryan took the job reluctantly, after former Speaker John Boehner of Ohio stepped aside abruptly in 2015.