Even before the coronavirus pandemic, California faced a growing housing crisis with a need of 1.3 million more affordable rental homes, including 13,800 in Solano County, the California Housing Partnership found. 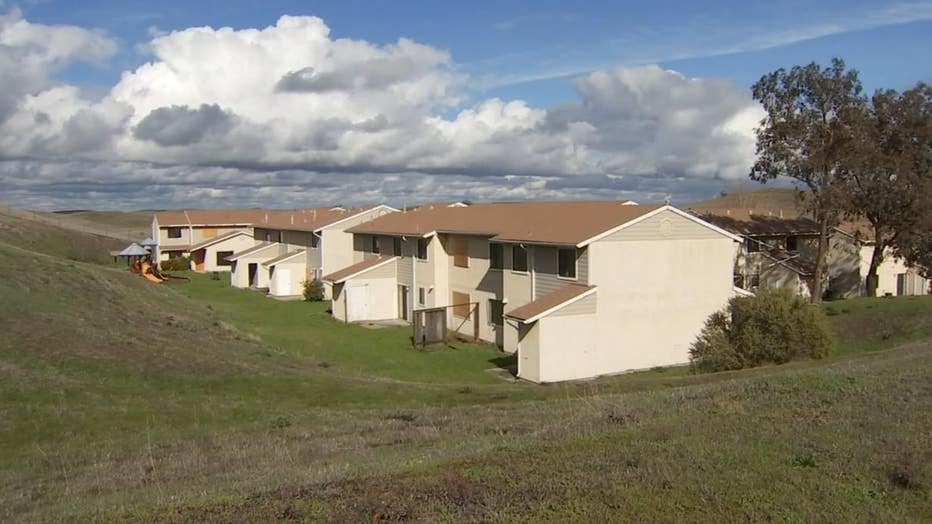 The grounds include sprawling grassy areas, playgrounds, a tennis court, basketball court, and plenty of parking near the numerous apartment buildings.

But for the last decade, the community has largely been abandoned, despite attempts by the developer to get the housing back online.

The biggest problem is the Air Force shut off the water and sewer lines to Georgetown and it has no plans to turn them back on.

"To not want to do that is unbelievable. It's absolutely mind-boggling."

Several organizations joining under the name Affordable Housing for Hundreds say they see an opportunity to help bridge the gap of 1,183 low-income units needed in Fairfield.

"I think about the number of people that are sleeping on the street tonight," Corey Smith with the Housing Action Coalition said. "I wish we could put a roof over their head."

Hunt Companies built and owns the 300 housing units and leased them to the air base. That ended a decade ago and the company has since said it wants to invest $36 million to renovate and market the property as affordable housing. It even plans to set aside dozens of apartments for veterans. 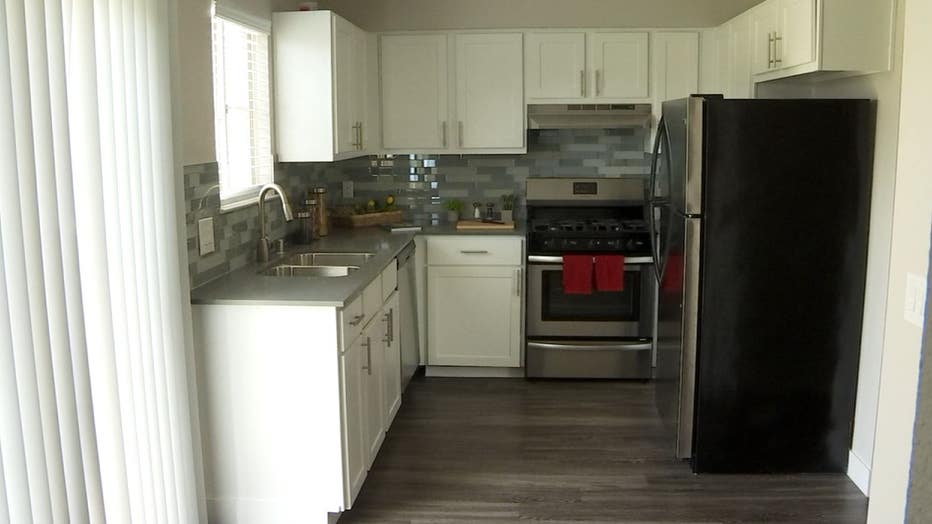 J.R. Wilson who served in the Army now works to find other vets homes and jobs as president of Delta Veterans Group. He said with so many homeless or squeezed out because of rising rents, doing something just makes sense.

"Remove the obstacle and let the water flow," he said. "Let the essence of life flow into these homes and revitalize our community."

The Air Force directed KTVU to the city of Fairfield and said in a statement, "the Department of Defense does not routinely provide utility services, such as water, sewage or electricity to private, off-base entities for non-U.S. Government affiliated ventures." 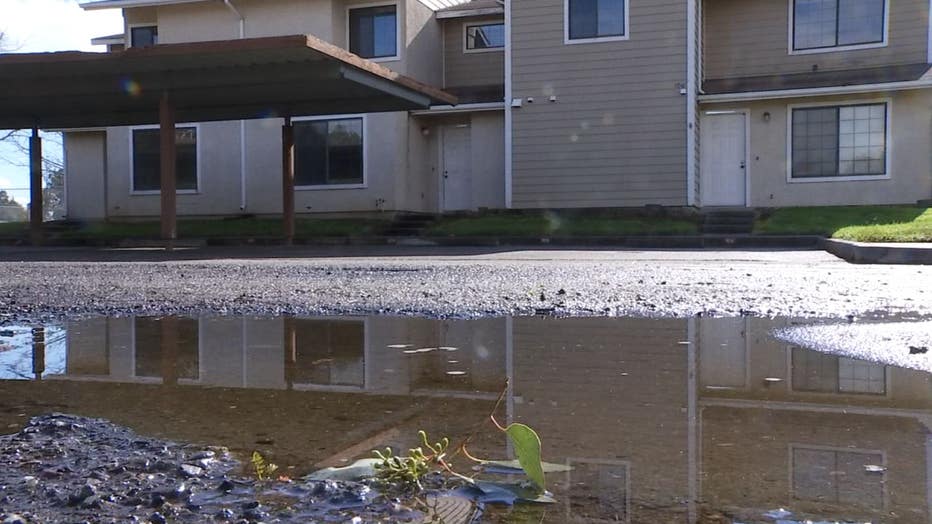 Hunt said it would pay to replace the old water pumping system and wants to work out a temporary agreement with the base until city expansion allows the development to connect with Fairfield’s lines.

"To not want to do that is unbelievable," Wilson said. "Absolutely mind-boggling."

Records show the city told Hunt in 2016 the community was eligible for water, sewer and emergency services.

However, last year, the city manager named a host of outstanding issues, namely the water and sewer connection and only one access road in and out, on the other side of railroad tracks, posing a threat to public safety in an emergency.

City officials told KTVU the proposal also puts potential low-income residents at a disadvantage since Georgetown is miles away from schools, grocery stores, and police and fire stations.

"With all my heart I wish I could be there," Air Force Veteran David Boatwright, III said. "I could get on my scooter and I could go right over and get all the help I need." 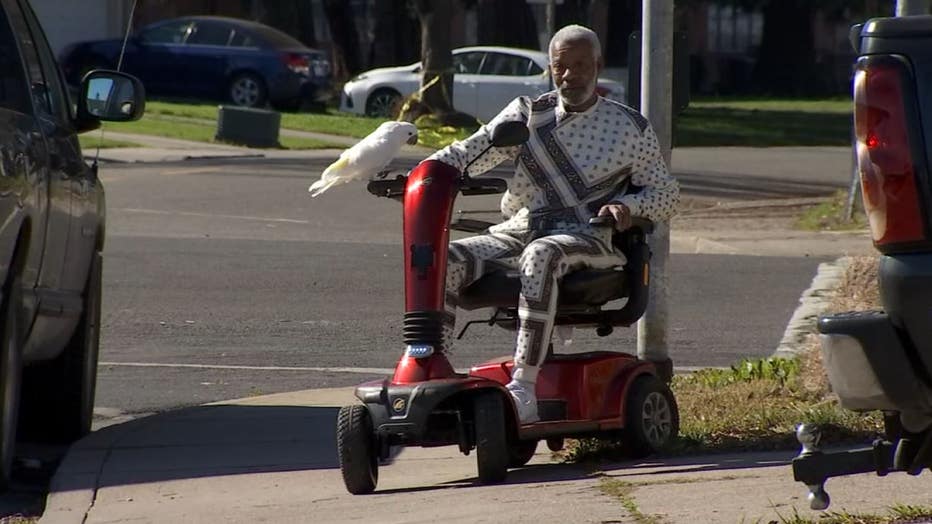 Boatwright is disabled, on a fixed income and currently lives in Stockton. His PTSD previously led him to a life of depression, addiction and homelessness. He’d like to be in Fairfield, close to the base for medical care, the commissary and other resources.

Data shows Solano County has more than 1,200 homeless, including 160 veterans.

Additionally, the city of Fairfield has been slow at developing low-income housing, but said it has a renewed focus boasting projects like 190 affordable apartments at One Lake, closer to town.

The city declined an interview with KTVU but said Georgetown is "not a priority project." 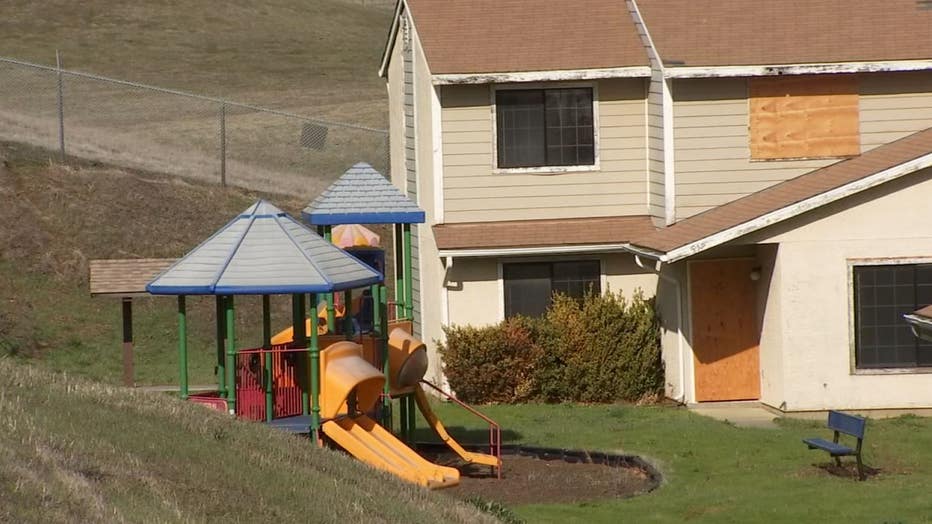 Despite Hunt hiring engineers, developing designs and paying the city $12,000 in application fees, permits have not been issued and the project is at a standstill.

Hunt said if the city approved its plans it would be less than a year away from having apartments ready for people to move-in.

But without a brokered deal for water and secondary roadway access, there are no signs of progress.

"Open the door for us," Boatwright said. "Because we need it. Us veterans – we need it."