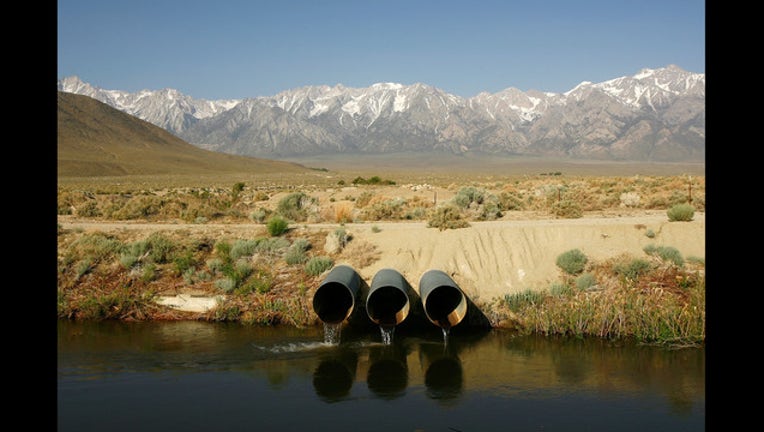 The Sierra snowpack is vital to California water supplies.(Photo by David McNew/Getty Images)

RENO, Nev. (AP) - Snowpack levels in the Sierra Nevada are far below last year's record breaking snowfall but hydrologists say there's time for that to turn around.

The Nevada Natural Resources Conservation Service says snow survey results show the snowpack in the South Lake Tahoe basin at 30 percent of normal for this time of year.

Snowpack in the Truckee Basin measures at 59 percent, down from 91 percent last year.