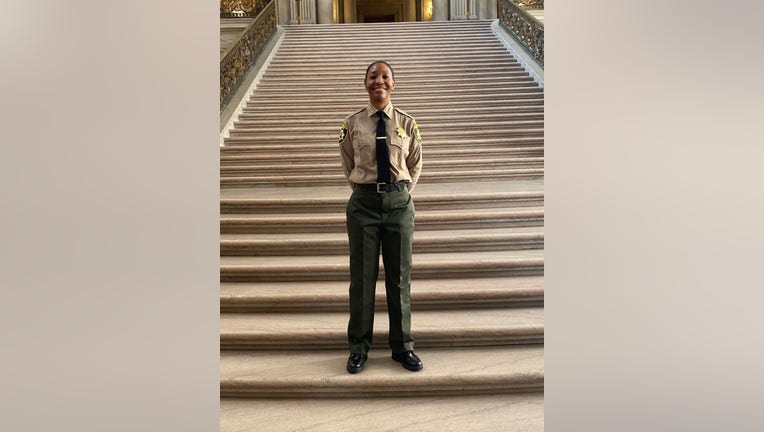 Her mother and grandparents came to California from Arkansas during the Great Migration and her mother worked two jobs to support her daughter’s education at Holy Names High School in Oakland.

Carter was sad that her mom passed before she could see her daughter get sworn in January,  to a workforce that is 19% Black.

Below is an edited version of a Q&A about her career, policing philosphy and life:

I was raised by a single mom. And I had a cousin who was in-and-out of juvenile hall. I remember feeling sad about that, and how it made my aunt feel when I was just 11. I thought I wanted to be a psychologist. But then I went to Cal State Hayward (now East Bay.) I started taking criminal justice classes and that motivated me to become a law enforcement officer.

I thought I could be in law enforcement and treat people with dignity and respect. As an officer, I am also a teacher, a mentor and a coach. I also am a Sunday school teacher. And I saw a lot of people at church. I thought that people might see me there and think I'd be in a position to be helpful to them.

I always remember how my aunt felt. And I wanted to be kind to people. To give them hope. I thought if I was a friendly face at church, I could give people comfort no matter their circumstance. I could be someone in law enforcement who had their backs.

I first worked for the San Francisco Sheriff's Office in 1996. I then began working for BART police in 1999, working as a field training officer, a hostage negotiator, a chaplain and then as commander for all of Contra Costa County. I became Assistant San Francisco Sheriff in January 2021. 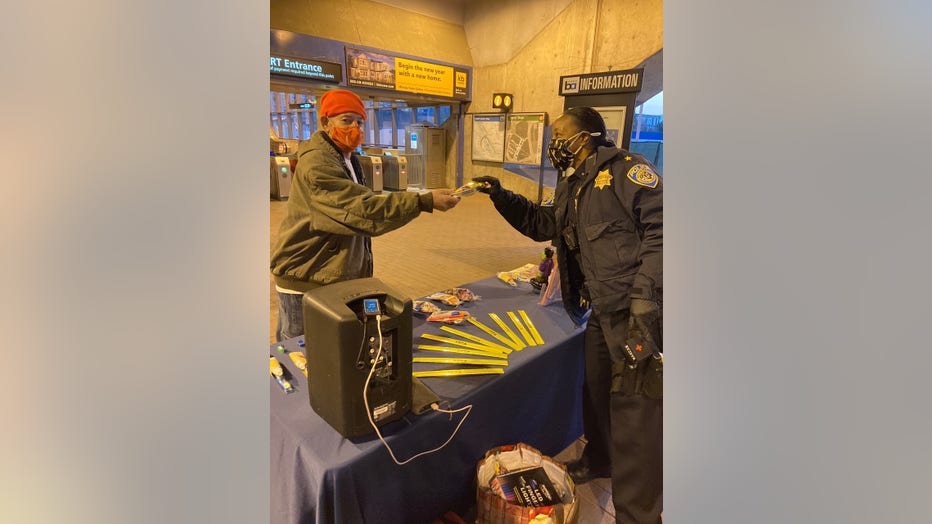 Tanzanika Carter was commander of the Contra Costa County area for BART police.

I have been in law enforcement for 25 years. But I have been a Black woman my whole life. I can help us do a better job.

Have you faced bias being a Black officer?

Once, later in my career, a colleague whom I consider a friend said I was going to be chosen as a lieutenant just because I am a Black woman. That hurt. I didn't tell him so until after the death of George Floyd and how that came off to me. He has since apologized. 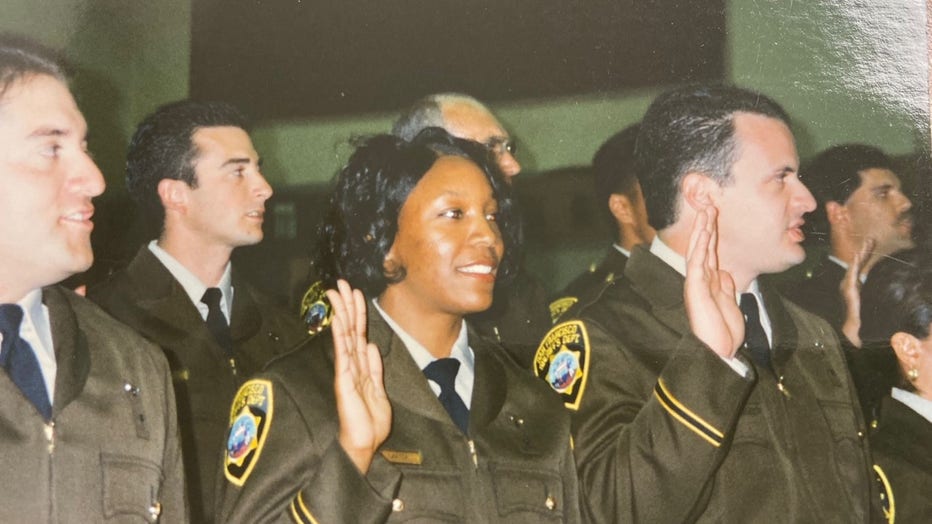 Tanzanika Carter was a San Francisco sheriff's deputy in 1996.

Why is it important to have representation in employment?

It's especially important at this time to show racial equity. We need more people like me in leadership positions to give others a voice. I'm finding out that people just don't understand what people in the Black and Brown communities are feeling.

How do you reconcile the Black Lives Matter movement, the move to defund police and your role?

I have been in law enforcement for 25 years. But I have been a Black woman my whole life. I can help us do a better job. I can show more empathy. I understand both sides of the coin. When I saw the death of George Floyd on TV, I cried. I know there are good officers. But to see that, it was heartbreaking. I told my staff to go out into the community and be available to them.

Let them vent. They were angry. And they were right. I told my staff we'd just have to take it.

The Black Lives Matter movement needs to be heard. But it's not about "us vs. them." It's all of us together. Our system has institutionalized racism. As a leader, I can effect change.

When I saw people in the community, I told them, "Don't look at the uniform. Look at me."

What are some fun facts about yourself?

I love hiking. Mission Peak in Fremont is one of my favorites. I love baking, especially zucchini bread.  I raised a daughter as a single mom. I told her she can break any barriers.

I grew up at Bell Chapel Christian Methodist Episcopal Church in San Francisco. And now I attend Foothill Missionary Baptist Church in Oakland. I am still a Sunday school teacher.