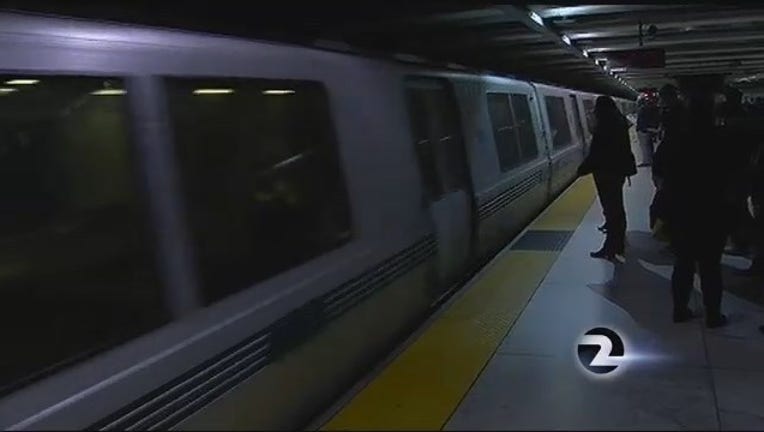 Police and fire crews responded at 8:06 p.m. to a report of a person under a train at the station, a BART dispatcher said.

BART police Lt. Steve Coontz said it's unclear why or how the woman ended up on the tracks but he said there doesn't appear to be any signs of foul play.

The woman suffered injuries that are not considered life threatening when she fell onto the tracks but Coontz said it doesn't appear that an incoming train struck her, Coontz said.

Authorities were able to extricate her and she was transported to a hospital, he said.

The incident impacted trains on the Pittsburg/Bay Point line in the San Francisco International Airport direction, a BART dispatcher said.