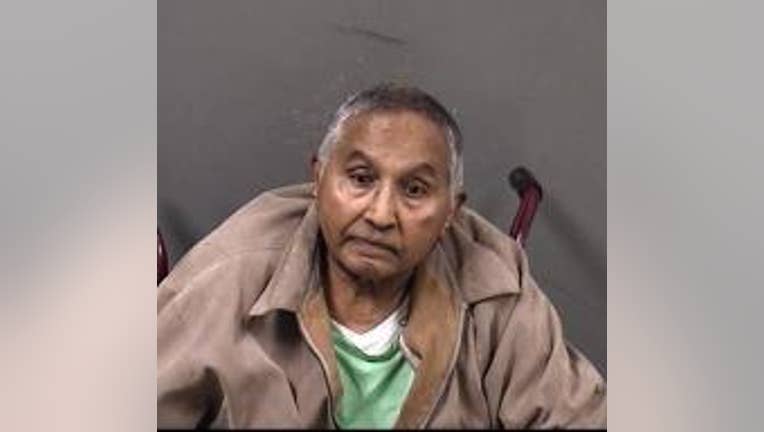 BERKELEY, Calif. - Lakireddy Bali Reddy, an infamous Berkeley landlord who went to prison for sex trafficking young women from India has died, according to media reports. He was 84.

Reddy was found unresponsive in his home on Monday and transported to Alta Bates Summit Medical Center in Oakland, where he was pronounced dead of natural causes, the Alameda County Sheriff's Office told Berkeleyside.

Telegu News International first reported his death, adding it was due to "respiratory ailments."

Reddy was a wealthy landlord in Berkeley best known for his sex trafficking of young women from low castes to work in his empire of hotels and restaurants.

Prosecutors accused Reddy of bringing girls and women from India on fraudulent visas and then paying them low wages as if they were slaves and also sexually abusing many of them.

At the time of his arrest in 2000, Reddy owned more than 1,000 rental properties in Berkeley, include the once popular Pasand Restaurant on Shattuck Avenue, making him one of the city’s richest landlords.

The criminal case started to be revealed when student journalists from Berkeley High School asked probing questions when 17-year-old Chanti Pratipatti died of carbon monoxide poisoning at one of his Berkeley properties in 1999.

In addition, a Berkeley resident named Marcia Poole became suspicious when she saw four men moving what she first thought was a rolled-up rug out of the apartment building that Reddy owned and putting it into a Reddy Realty van. She noticed that a girl's leg was sticking out of the carpet.

The Berkeley students wondered why that teenager wasn't in school and their reporting exposed a string of abuses.

In addition to the sex trafficking plea, Reddy and other family members were convicted of cheating immigration laws by having men pose as fathers in order to bring them to the United States. Many of the young women were from the Dalit caste in India, and their parents thought life with Reddy in the United States was better than their poor lot at home.

Ultimately, Reddy pleaded guilty and was convicted of sexually abusing nearly 25 women from India between 1986 and 2001. He ultimately spent eight years in Lompoc federal prison and registered as a sex offender in California. He also had to pay $2 million in restitution payments to his victims.

A businessman originally from Andhra Pradesh, India, he founded an engineering college that bears his name in his hometown of Mylavaram.

The college shared a message in tribute to Reddy on its website after he died, saying "we miss you Sir," and calling him "India's favorite son."

But not many in Berkeley felt that way about him.

Reddy's crimes were cited in the books "Hidden Slaves: Forced Labor in the United States," and "Body Evidence: Intimate Violence against South Asian Women in America"  among others.

"He was a horrible man who did terrible things," said attorney Michael Rubin, who sued Reddy in a civil case representing the young women. 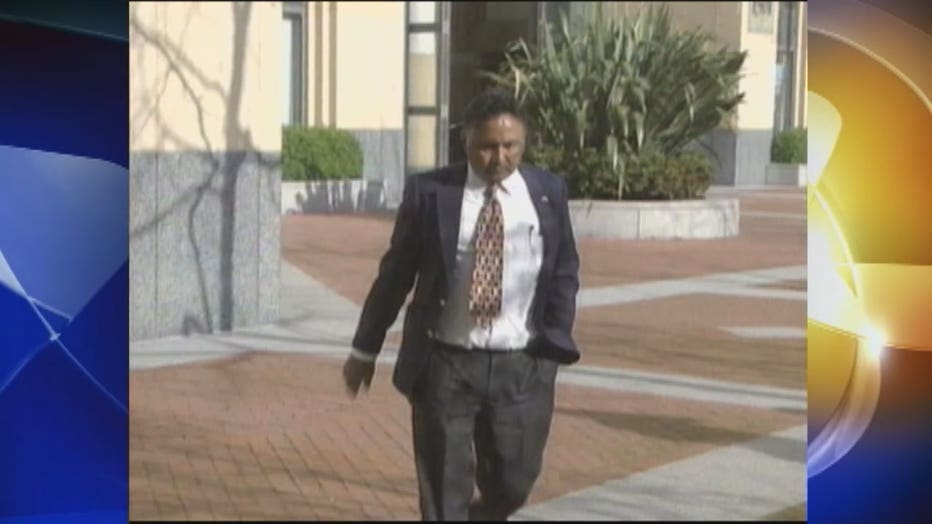 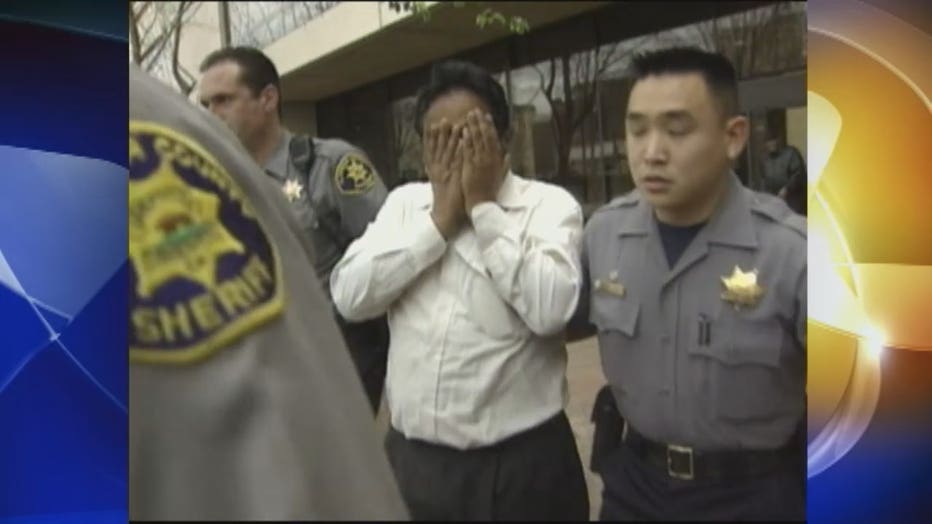 Lakireddy Bali Reddy covers his face in front of the cameras. June 2001