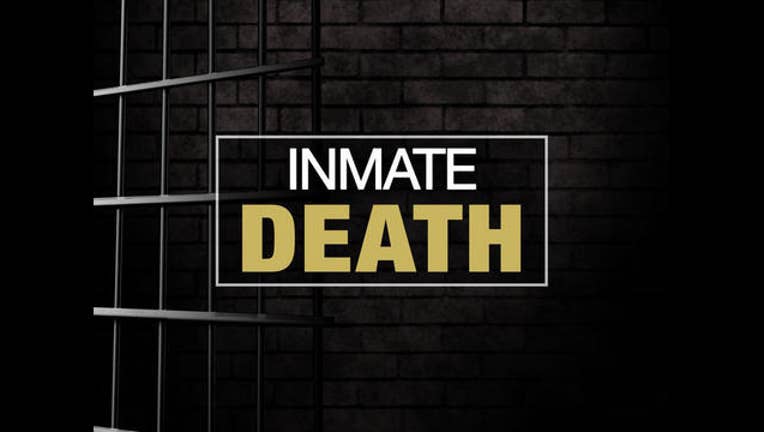 Fred Barlow, 61, was arrested after police were dispatched to a motel in the 2100 block of North Texas Street at 9:20 p.m.

The reporting party said Barlow was yelling, and had blood in his mouth. Arriving officers said Barlow appeared intoxicated.

He allegedly charged at them and initiated a physical confrontation, during which he was handcuffed. He later attempted to kick the officers, so they used a restraining strap on his legs.

Officers say Barlow was awake, alert and talking when he was transported to jail - but another physical struggle occurred with correctional staff inside the jail and Barlow "suffered an unknown type of medical emergency."

He was transported to a hospital for treatment, but was pronounced dead Thursday morning.