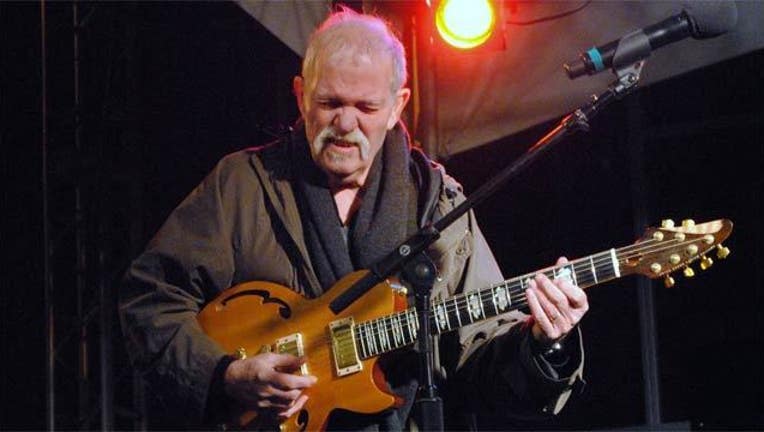 Acclaimed for both his work as a leader as well as for his pioneering fusion collaborations with such giants as Billy Cobham, Jack DeJohnette and the Brecker Brothers, guitarist John Abercrombie has been a force in jazz ever since making his recording debut with Michael and Randy Brecker's early '70s band Dreams.

Where some guitarists from the era drifted into aimless funk jams and overly self-indulgent flash, Abercrombie's playing always remained rooted in post-bop exploration, even when his tone was drenched in distortion. For this show at Yoshi's in Oakland, Abercrombie brings his current quartet featuring pianist Marc Copeland, bassist Drew Gress and explosive NYC drummer Joey Baron.