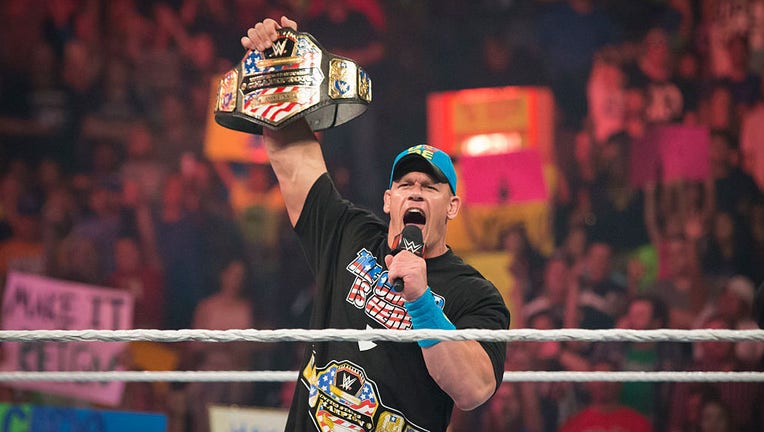 AMSTERDAM - A teen fan got the surprise of a lifetime when he met his favorite WWE superstar John Cena. The wrestling champion traveled to Amsterdam last week to meet him.

Misha, the teen fan, and his mom Liana escaped Ukraine after their Mariupol home was destroyed in the Russian invasion. To flee the war, the teen's mom encouraged him to travel across Europe to escape the war by telling him they were on their way to find Cena.

In a video posted on YouTube, Misha, who has Down syndrome, met the superstar actor and wrestler on June 5 outside of Amsterdam. The teen was in disbelief as Cena stepped out of a car and walked up to his home. The WWE star embraced Misha and his mom with hugs.

"When I read about Misha’s story, it reached out to me, not just his story, but the story of his mom as well, I had three days off from work right at the time when I read this story being an hour away by air (a plane ride) it turned immediately into...we’re going," Cena confirmed in the video.

Cena and Misha enjoyed the afternoon hanging out, eating cake, and building blocks. The wrestler then gifted the teen with his signature apparel, a green and yellow hat and t-shirt that read "respect" and "never give up." Misha even got to hold Cena’s WWE championship belt.

"I think Misha and his mom are two great examples of how persistence can lead to joy even in the toughest of times," Cena concluded.

"What a wonderful way to spend a Saturday. Misha and his mother, Liana define #NeverGiveUp. Thank you to the @WSJ and @WWE who helped make this special visit possible," Cena tweeted on June 7.