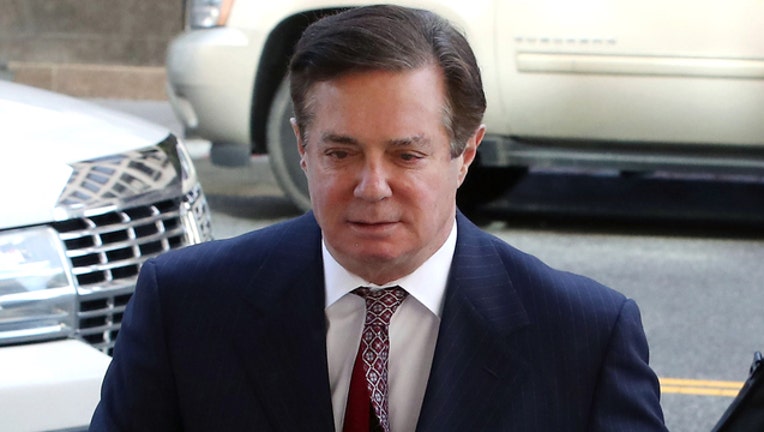 WASHINGTON (AP) - A federal judge has found that Paul Manafort intentionally lied to investigators and a federal grand jury in the Russia probe.

U.S. District Judge Amy Berman Jackson says in an order that there's sufficient evidence that Manafort lied in breach of his plea agreement.

The decision hurts Manafort's chance of receiving a reduced sentence next month.

Manafort was accused of lying about several matters including his discussions with a longtime associate the FBI says has ties to Russian intelligence. Mueller's prosecutors have said the discussions between Manafort and Konstantin Kilimnik about a Ukrainian peace plan go to the "heart" of the Mueller probe.

Manafort was also accused of lying about sharing polling data with Kilimnik during the 2016 presidential campaign.