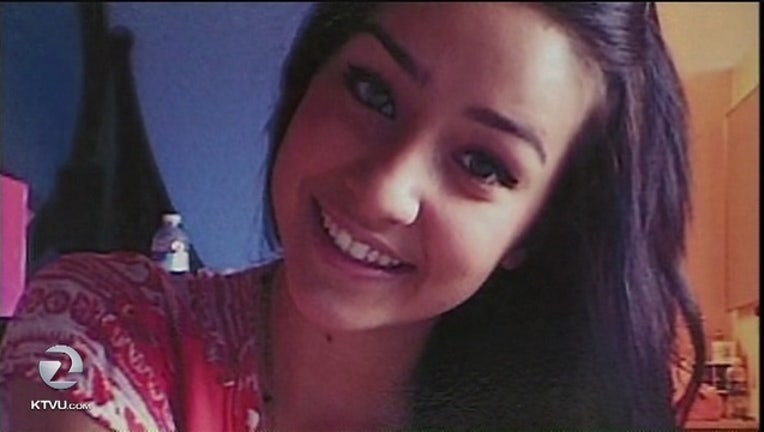 SAN JOSE, Calif. (KTVU) - A judge ruled Thursday there will be no change of venue for the trial of Antolin Garcia-Torres.

The 22-year-old is accused of kidnapping and killing 15-year-old Sierra LaMar of Morgan Hill in 2012.

Her body has never been found.

Defense attorneys were not successful in arguing for the change of venue even though more than 82 percent of prospective jurors in the South Bay know about the case.

The trial is set to begin in September.

The trial has been delayed in the past multiple times.

It's been more than four years since the 15-year-old disappeared in March of 2012. Authorities arrested Garcia-Torres two months after the teen vanished on her way to school. Ever since then, Sierra's family has been waiting for justice.

In past reports Legal Analyst Steven Clark told KTVU, "This is going to be the highest profile case in the Bay Area since the Scott Peterson case so it's important things are done right," said Clark. "That it is done efficiently but it's done fairly."

Clark said, since there's no body and no crime scene, testimony from DNA and forensics experts will be critical.