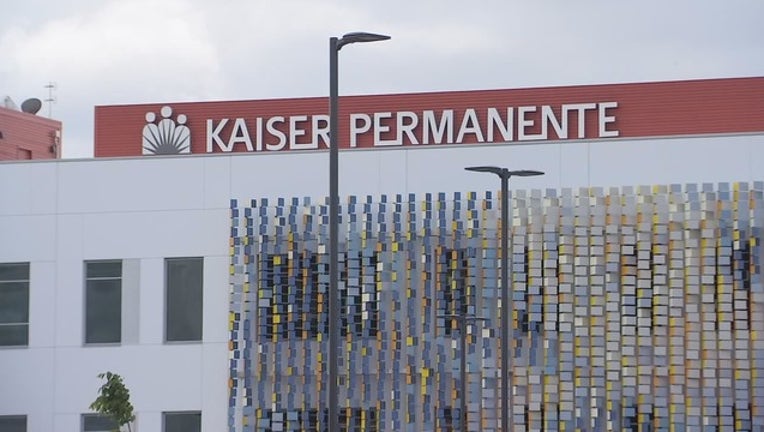 OAKLAND, Calif. - Kaiser Permanente has canceled its $900 million headquarters project in Oakland, in a major blow to the local economy.

The San Francisco Chronicle reports the company this week told city officials the project was no longer happening.

City officials said the move was not related to disruptions due to the coronavirus. Kaiser Permanente didn't have immediate comment.