Oakland mayor implores residents to give Lake Merritt a break

OAKLAND, Calif. - Oakland Mayor Libby Schaaf told Mornings on 2 that she has considered the idea of shutting down some parks, including Lake Merritt, if people stop practicing social distancing.

But she quickly added that the city has no plans to, and she hopes that people will be on their best behavior.

"We always can consider measures like shutting down, measures like giving people tickets," she said Friday during her regular one-on-one interview with KTVU. "But I believe that in this moment, people need to go outside. We have to tend to peoples’ mental health as well as the contagion of this virus.

The mayor is encouraging people to get some exercise on the dozens of miles of streets that have been closed to thru-traffic.

The city is also offering free COVID-19 testing to anyone who lives or works in Oakland, even if they’re not showing symptoms. 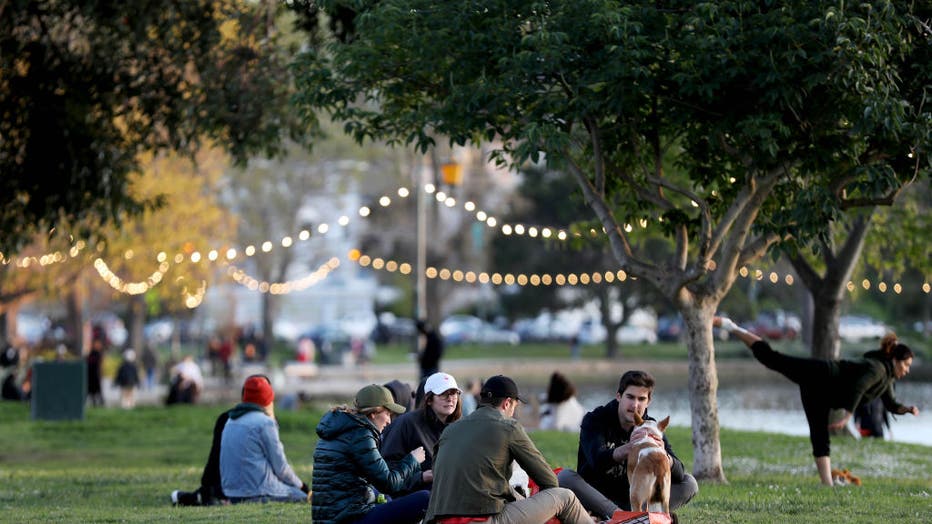 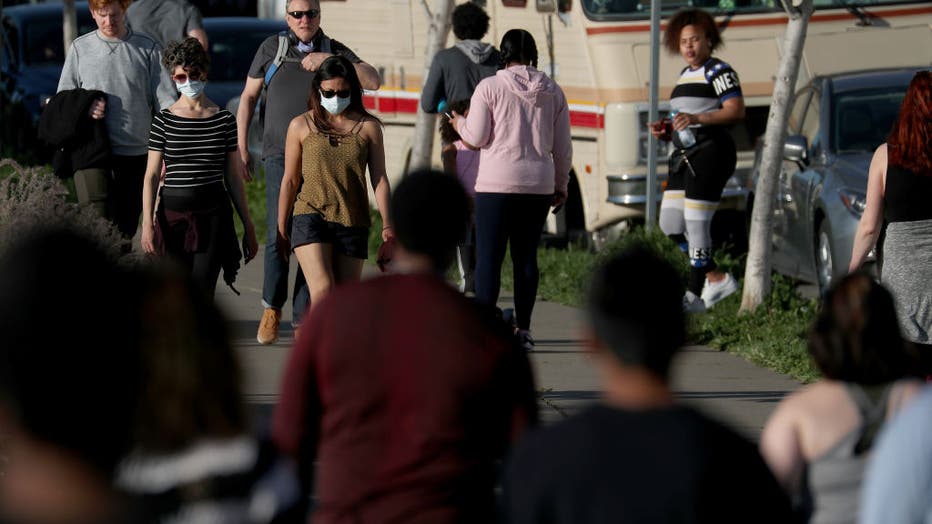 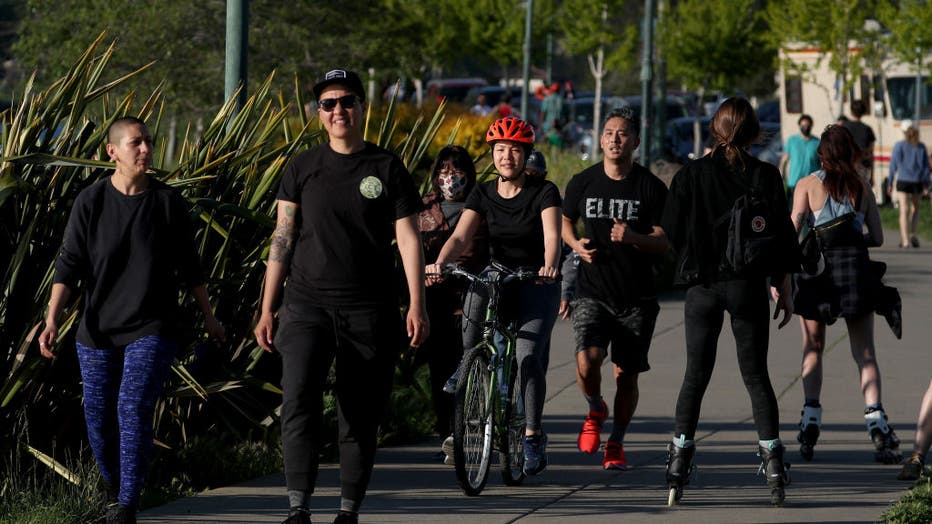