PITTSBURG, Calif. - A large fire broke out at a church in Pittsburg early Friday morning.

Flames shot out of the building on Central Avenue, near Railroad Avenue and Railroad Lane just before 3 a.m. at The Pentecostals of the Bay Area. The roof fell in and the inside appeared to be severely damaged.

Speaking at the scene of the blaze, senior pastor Elias Limones said many of the church members are Spanish speaking and they are very active in the community, including sharing the gospel and participating in food giveaways.

They have about 1,000 parishioners and the church has been there for about 20 years and the building is about 75 years old.

Limones said that he has no idea what could have sparked the fire.

The building had been recently renovated and had a new roof, solar panels and flooring, he said.

Contra Costa Fire Protection District Capt. George Laing said it would take some time to determine the cause of the fire in such a historic building, which used to be a theater.

"We don't know enough about the building yet," he said.

Limones tried to strike an optimistic tone. He did so as members of the church stood in a circle, praying.

"I believe this is going to bring the church together," he said. "We're going to pray. We're going to seek direction and see what we need to do next."

Church member Juan Pedro Cabrera was the construction foreman who oversaw the transformation of the former Vogue theater into the church.

"It's heartbreaking. Literally I want to cry," Cabrera said. "It was literally blood, sweat and tear that went into this. It was a labor of love."

Church member Kennedy Camacho said the rendering of flames on the church's sign was not as much ironic but symbolic.

"It's often a symbol of renewal," he said. "What happened here has spiritual meaning." 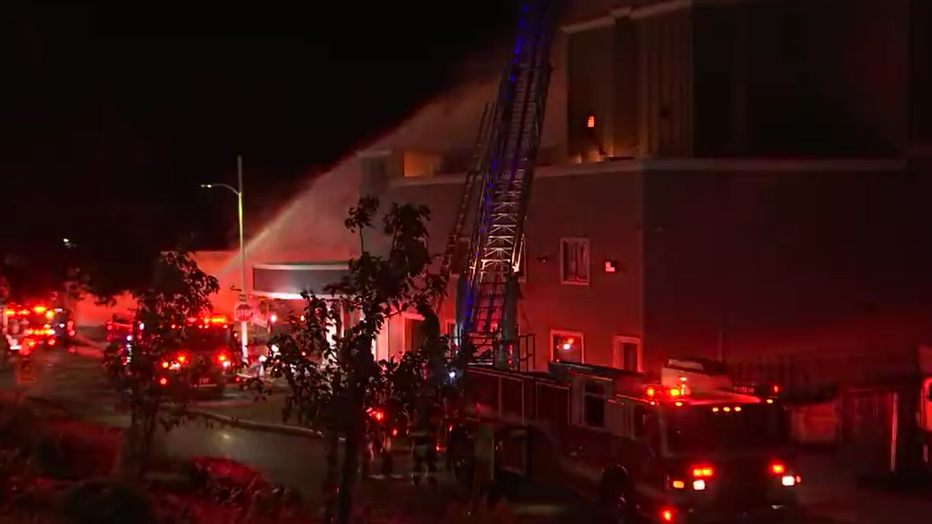 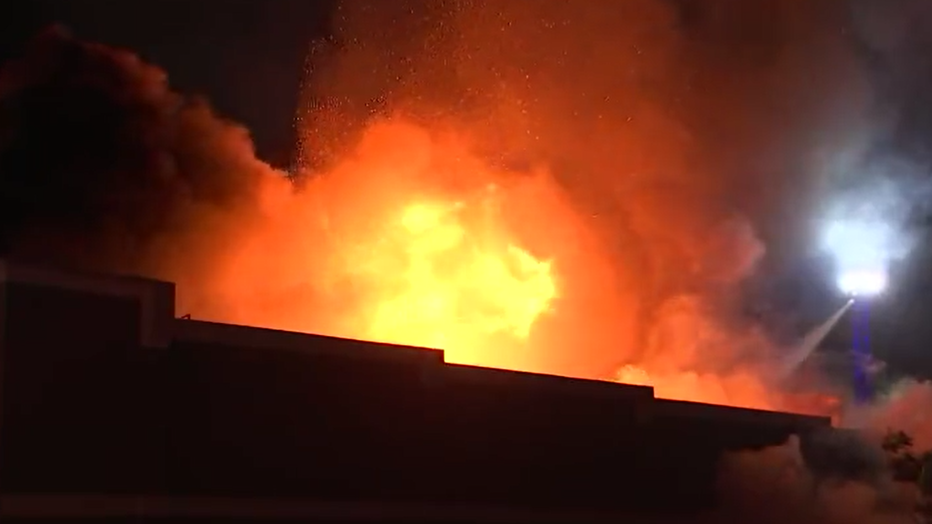 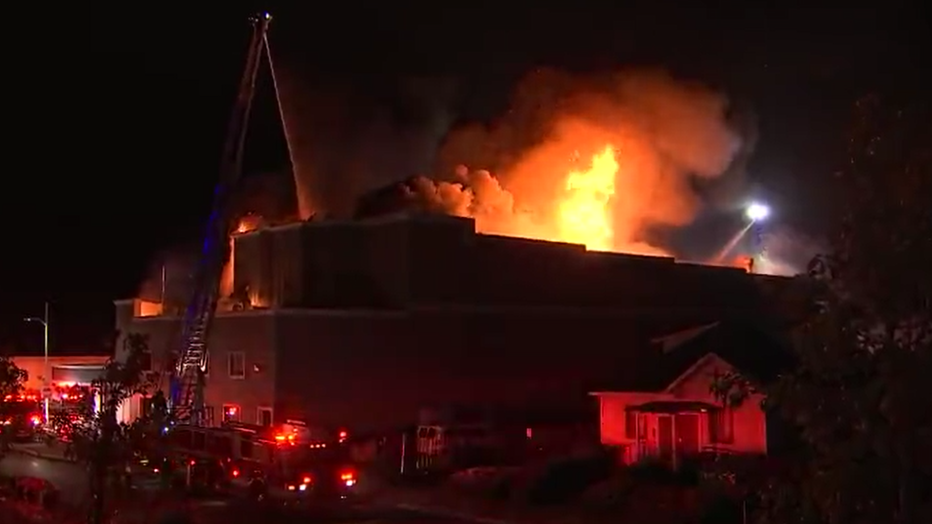