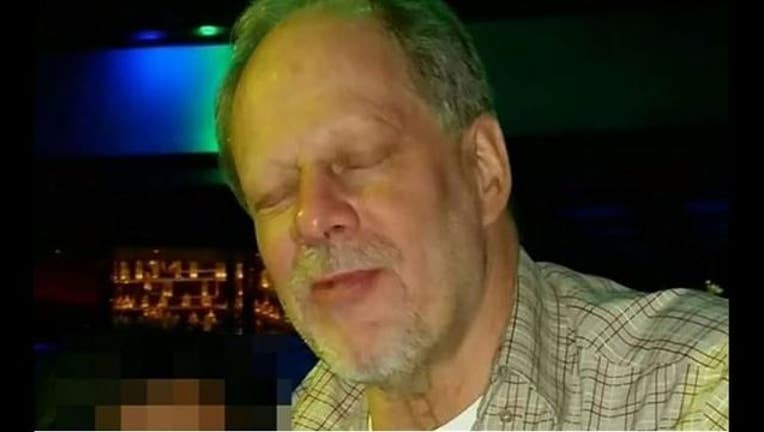 Stephen Paddock, as seen in a family photo. (Photo via Eric Paddock)

Police also released a new report of the investigation into the shooting Friday, offering more details about resources used in the probe and a timeline of events surrounding the attack.

The report contains more photographs of Paddock's hotel suite and information on "items of evidentiary value recovered from various scenes."