SOUTH LAKE TAHOE, Calif. - The stormy weather that has soaked the Bay Area in recent days has meant major snowfall in the Sierra, where ski resorts are celebrating the boon. 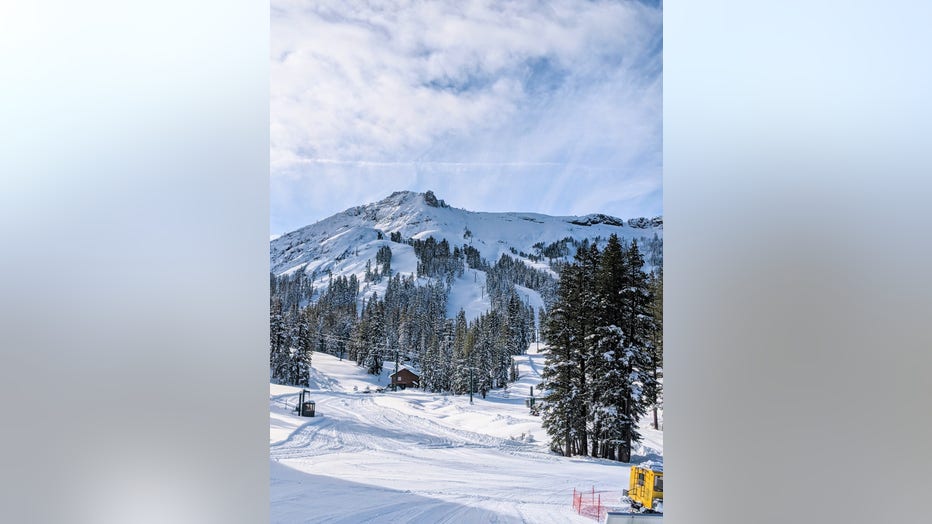 The 2019-20 ski season is already under way at major Tahoe area resorts, which celebrated opening day within the past week. The resorts were delighted to kick-off the season under a substantial blanket of fresh powder. 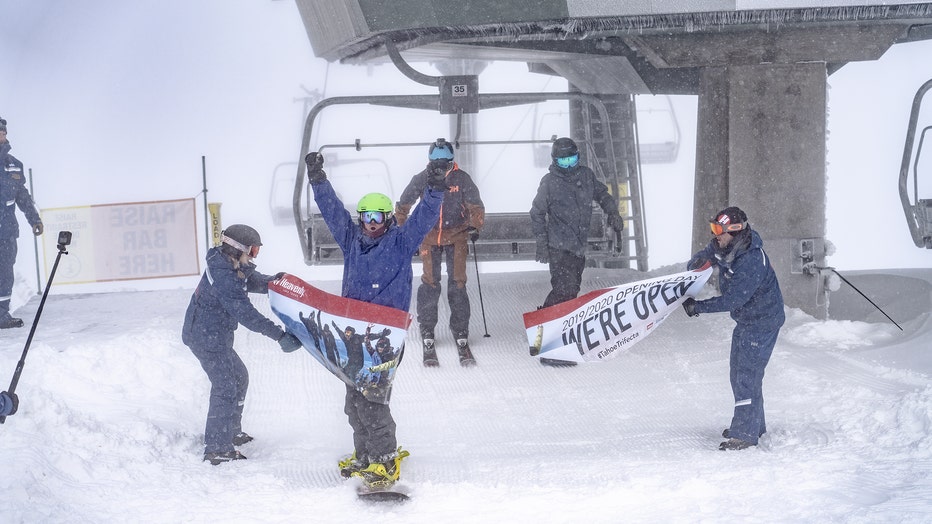 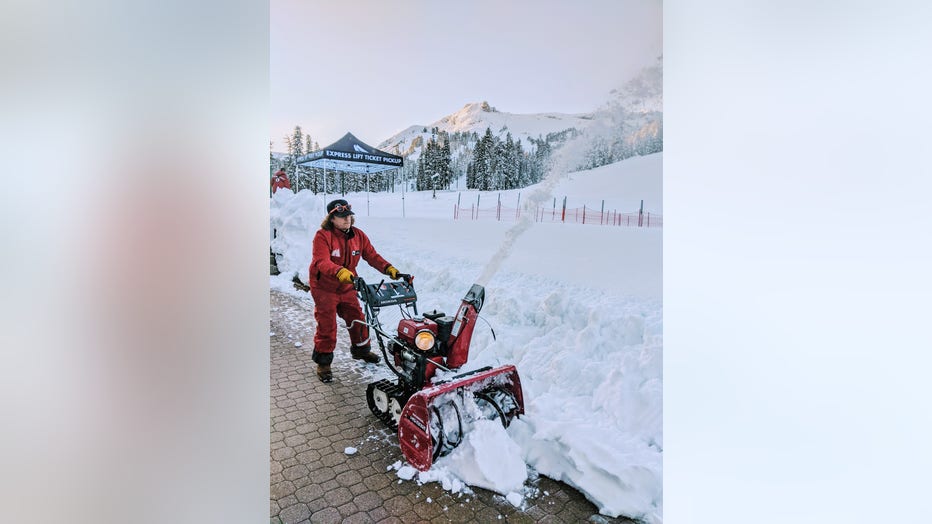 At Kirkwood Mountain Resort, officials there told KTVU more than seven feet of snow fell in seven days, making for a snowy playground for winter sports enthusiasts and allowing for more terrain to be open for visitors. 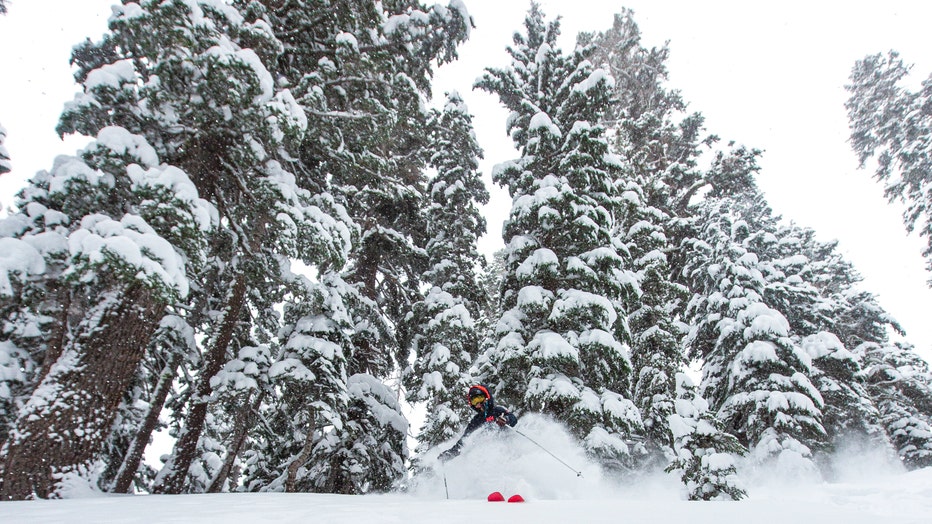 "Mother Nature has delivered once again and we are pleased with the variety and amount of terrain we are able to offer our guests for the start of the season,” said Matt Jones, general manager and vice president of Kirkwood, adding, “It’s fun out there!” 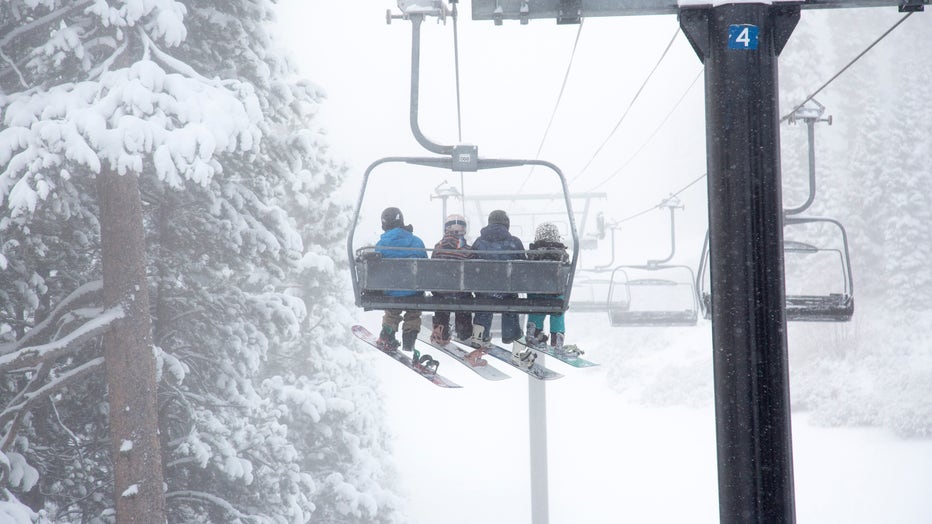 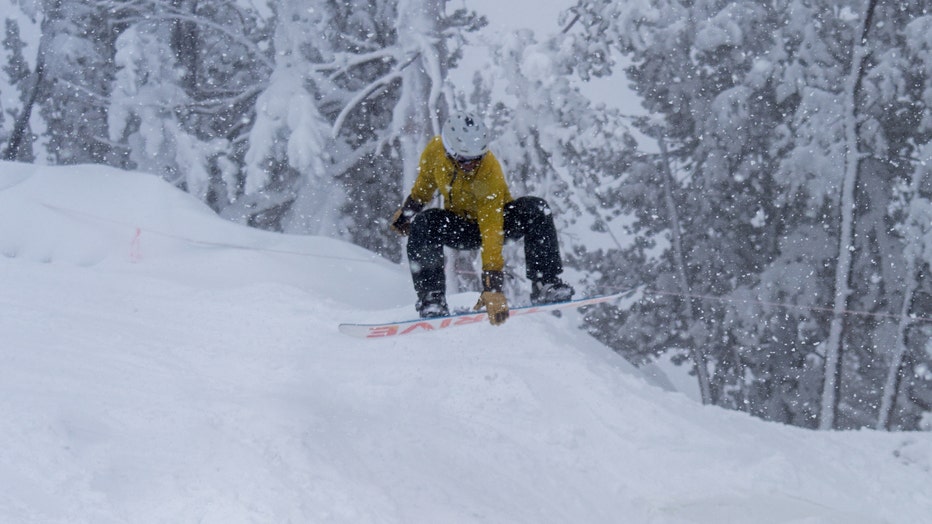 While skiers and snowboarders were delighted to hit the slopes under the ideal powder shredding conditions, getting to the resorts was not so fun.

Over the weekend, the region was under a winter storm warning. The stormy weather made for treacherous, white knuckle driving. Roads covered in ice and snow meant traffic delays and accidents.

Chain controls were in effect on most mountain passes, including U.S. Interstate 80 from Truckee to Kingvale, California.

The Truckee-Tahoe area is expected to receive more snow this week.