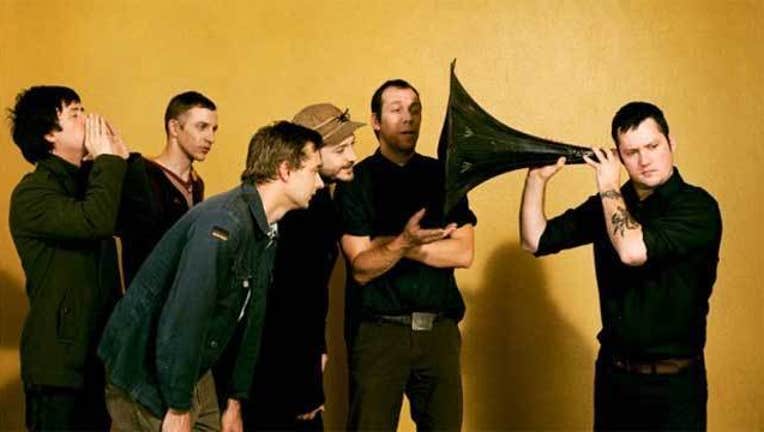 While the band has maintained a steady touring schedule, it has been less prolific with releasing new music since issuing We Were Dead Before the Ship Even Sank in 2007. Earlier this year, Modest Mouse finally put out Strangers to Ourselves to wide acclaim. Other Main Stage performers include fellow indie favorites Of Monsters And Men, dance rockers Panic! At The Disco, Long Beach-based band Cold War Kids (featuring former Modest Mouse guitarist Dann Gallucci) and Australian group Atlas Genius.