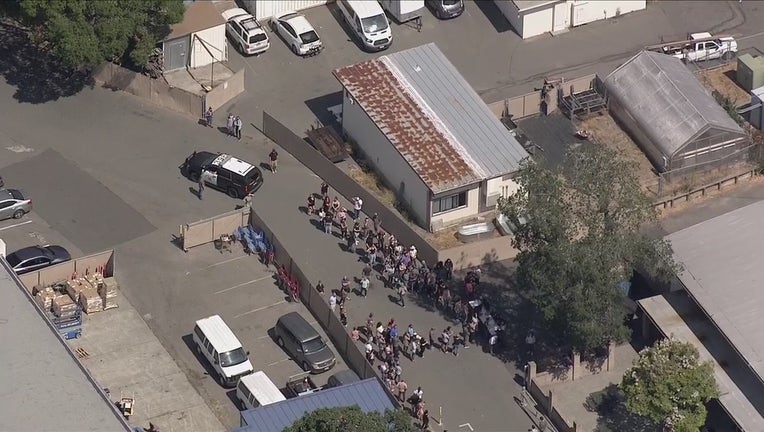 SEBASTOPOL, Calif. - Police lifted a lockdown at West County High School in Sebastopol on Thursday after they deemed there was no threat to anyone on campus.

Just before 1 p.m., Sebastopol police said they confirmed there was no student with a gun on campus, which had been reported.

There was a threat at the same school a few days ago, the Santa Rosa Press Democrat reported.

Police investigated a potential threat at the same school a few days ago, the Press Democrat reported.

Parents called KTVU to say their children were sheltering under desks. SkyFOX flew overhead and witnessed dozens of students in the yard.