Before sitting behind the anchor desk, Griffith was a fearless reporter who often worked in dangerous circumstances, gathering information and writing the stories that gave her incredible presence in live broadcasts.

As a veritable breaking news guru, Griffith became master of the three-ring circus in what can be chaotic situations when a major story breaks.

Like an air traffic controller, she deftly went from one source to another, without script in hand, asking probing questions of newsmakers, experts and fellow journalists.

Whenever a reporter had new information or a new interviewee, she would go to that person immediately to assure the viewers the latest information.

Former KTVU news anchor and reporter Leslie Griffith recently died. Here is a look at some of the big stories from her career, including the Oakland hills fire, the Los Angeles riots and the mistreatment of circus elephants, an issue that deeply concerned her.

Before television, she cut her journalism teeth at the Associated Press and The Denver Post.

Concerned with the problem of tuberculosis in circus elephants for many years, she championed getting elephants out of circuses. In 2005, she founded the Leslie R. Griffith Woman of Courage Scholarship to help young women.

She always remained a prolific writer for the like of the Huffington Post and San Francisco Chronicle.

A family member confirms Griffith was suffering from the effects of Lyme Disease since she was bitten by a tick while living in Oregon in 2015. She had a home in Mexico and lived there since 2016, the family member said.

Tributes to the legendary anchor poured in on social media. Many posts were from people who are longtime KTVU viewers and those who said they grew up with Griffth on the screen in their homes. But the news of her death was difficult for those who worked with her at KTVU.

"This is shocking news. I mean, this is someone I had known for, you know, past 25 years or so," said former KTVU reporter John Sasaki, who now works as a spokesperson for Oakland Unified School District. "She was one of those really vibrant, vivacious, you know, very alive people. You always knew that she was there. She was just this really powerful figure in the newsroom."

Sasaki she connected to the viewers with her powerful voice.

"I remember her before I joined KTVU. I remember watching her. It's one of those voices that you always connect with. I mean, Elaine Corral is another one, Dennis Richmond is another one…these people who are just kind of legendary in the KTVU family. Those are people that you don't forget," said Sasaki.

Leslie Griffith, a longtime journalist who graced television screens for more than two decades as anchor for KTVU Channel 2 News, has died. Many locals remember her for her 22-year career at the station, much of her time was spent alongside Dennis Richmond at the anchor desk. She was a fearless reporter in her own right and her colleagues recall her professionalism and dynamic voice.

Sasaki said he worked with Griffith for 10 years and that she always offered feedback to him and others and was a mentor and true professional in the newsroom.

Former KTVU reporter Rita Williams reflected on time spent with her friend and colleague, covering stories with energy and professionalism.

She shared about the last time she heard from Griffith. "Leslie was from Tomball, Texas right outside of Houston. She overcame a lot to get where she was and had two children and was a single mom. She accomplished a lot in her life. Her last email to me where she said, ‘Hi old friend, I think of you often and smile.’ And I think that's the way she would think of her time at KTVU. The end of all of her emails ended with a quote, and it was, ‘There’s more to life than just yourself, your own family, or your own kind.'"

Griffith, is survived by her two daughters, Trenton and Carly, a son Eric, and two grandchildren. 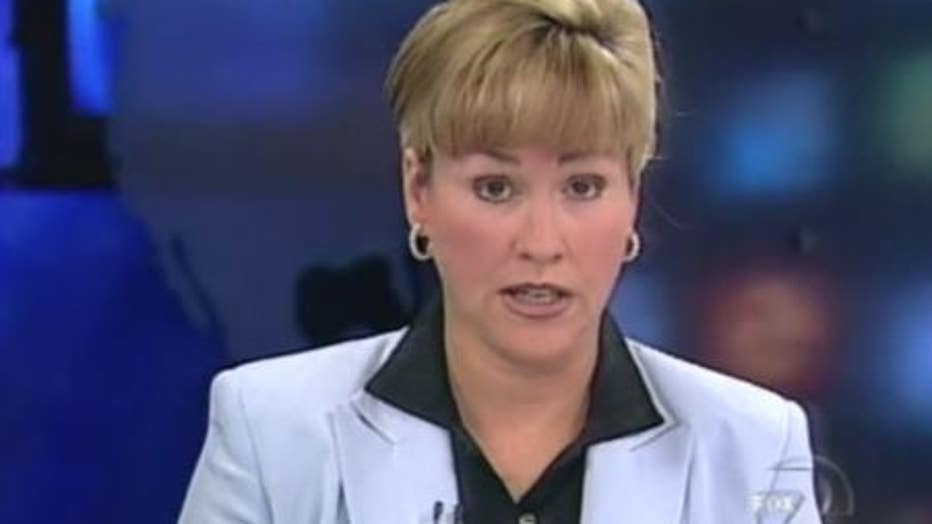