Former KTVU news director Fred Zehnder was killed in a suspected DUI crash in Alameda on Monday. He was walking at Walnut and Lincoln when he was struck by a vehicle. A suspect is in custody.

Police said Zehnder, 87, was walking in a crosswalk around 10 p.m. when he was struck by a truck at the intersection of Lincoln Avenue and Walnut Street.  Authorities said the driver was under the influence.

Sammy, a witness who only wanted to provide his first name, told KTVU he heard the crash. 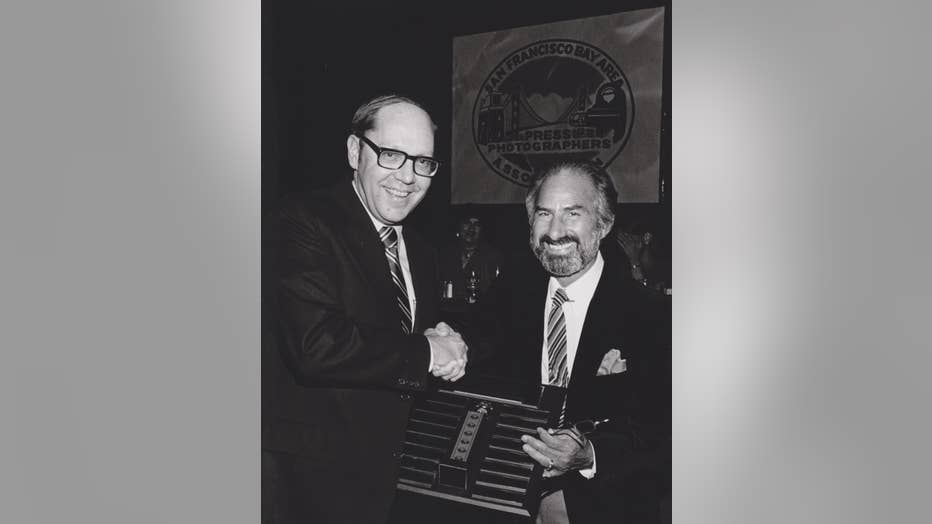 "I heard a loud screeching tire noise and by the time I looked up I heard the impact," Sammy said.

The driver was heading east on Lincoln Avenue in a raised Ford F150 truck. Authorities have not determined how fast the suspect was going, but he stayed at the scene. 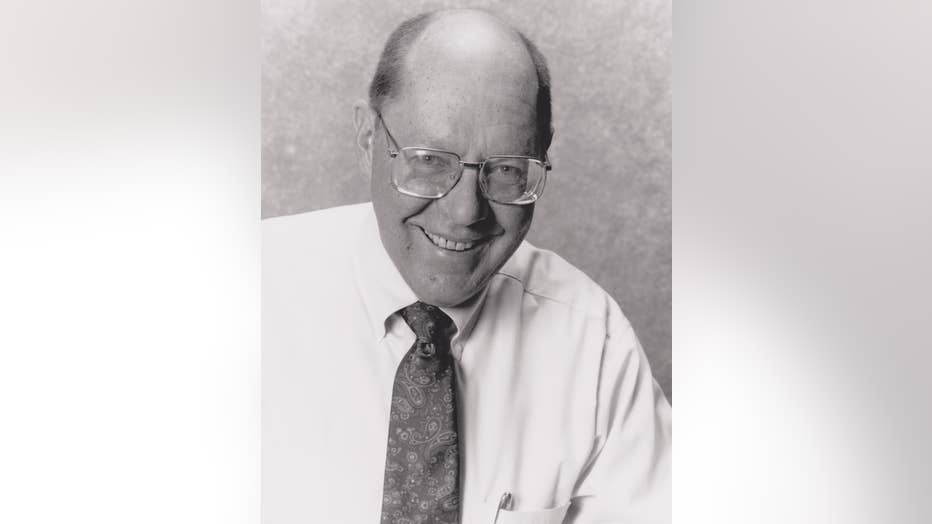 Lieutenant Ryan Derespini with the Alameda Police Department said, "the driver was still on the scene near his vehicle and completely cooperative with the investigation."

Police determined the driver, identified as 30-year-old Michael Williams Alexander of Hayward, was under the influence of either drugs or alcohol. He was booked into Santa Rita Jail with his bail set at $250,000. 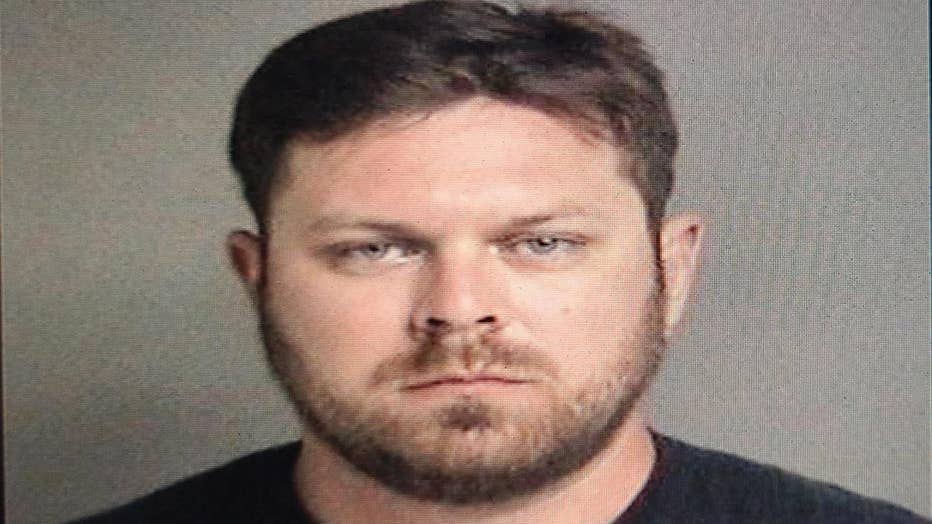 KTVU has learned that Williams was involved in another crash in June 2020. Details of that incident were not immediately available.

"It's impactful to the extended community. In this circumstance, unfortunately, it's part of the media community that we work with closely. Our hearts and prayers go out to KTVU and his loved ones," Derespini said.

Zehnder's tenure at KTVU spanned over 20 years. Even after he retired, he had a lasting impact at KTVU and around the Bay Area. 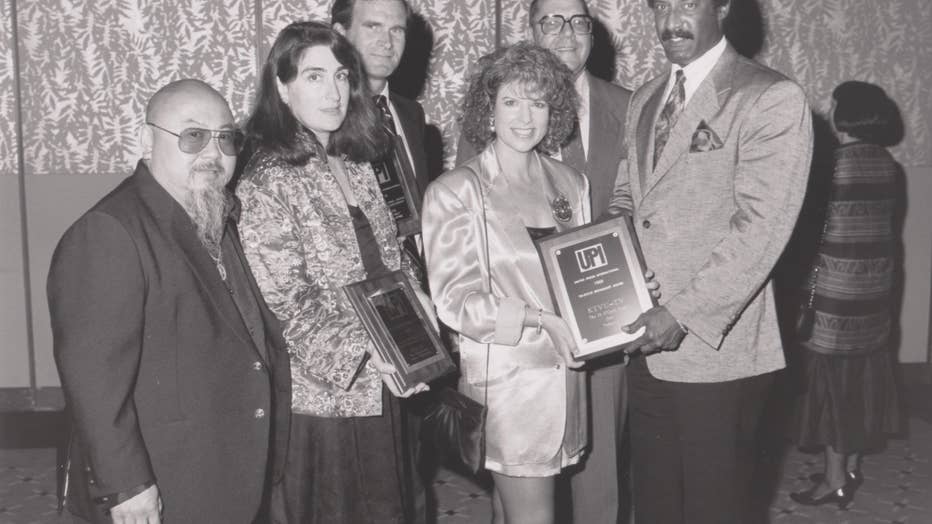