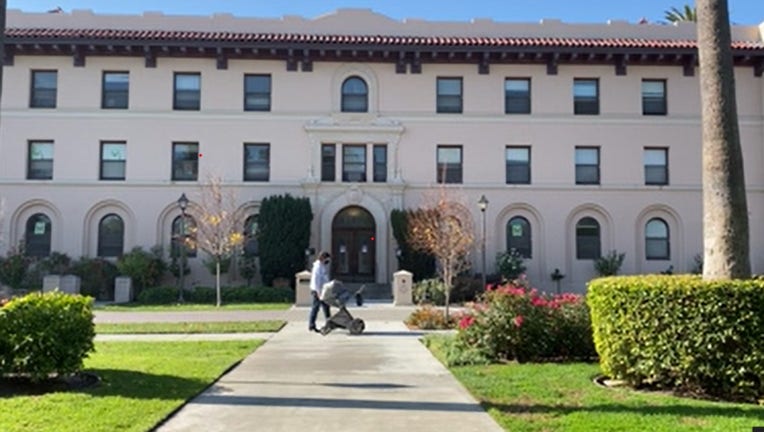 Santa Clara - A former maintenance worker at Santa Clara University has been accused of child pornography possession after officials there found a secret room that he’d allegedly built in the basement of a campus building.

A mattress, sex toys and laptop were allegedly found in early October in the “makeshift room” that the former employee Jason Cameron Brown, 49, of San Jose had built in the maintenance shop, according to Santa Clara police.

A source told KTVU that there were false walls to conceal the room.

Detectives conducted a forensic analysis of the laptop, which belonged to Brown, and found child pornography on the hard drive, police said.

University officials had little to say about the allegations.

“This is a police matter involving an individual who is no longer employed at Santa Clara University,” said spokesperson Deepa Arora in an email to KTVU.