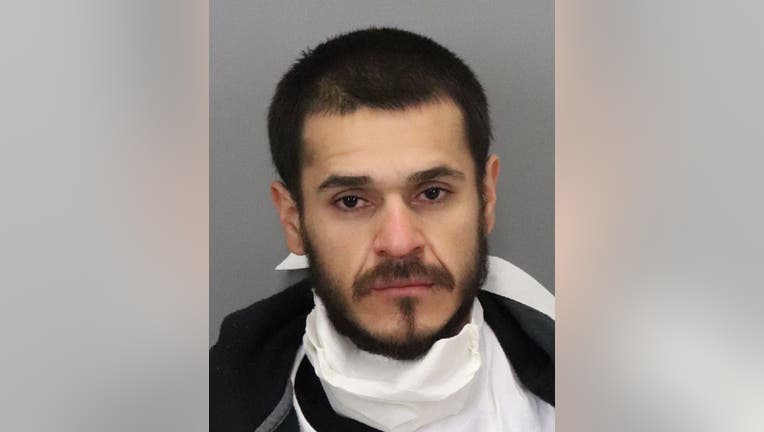 PALO ALTO, Calif. - Palo Alto police announced the arrest of a suspect wanted for two predawn burglaries in the College Terrace neighborhood this week. Another suspect remains at large, police said on Friday.

Gustavo Gomez Alvarado, 31, of San Jose was taken into custody Wednesday morning at around 7:20 a.m. while he was sitting on a bus stop bench on the 3000 block of Hansen Way in Palo Alto.

Police said Alvarado and an accomplice began their alleged spree in the early morning hours of Tuesday Nov. 10. Dispatch received a call of a residential burglary that had occurred overnight at a home in the 2300 block of Cornell Street.

The victim, a woman in her thirties, said she woke up and found two bicycles missing from her garage.

Upon reviewing surveillance camera footage, she saw two men trying to pry open her garage door. When that didn't work they got in through a side door and took the bicycles at around 4 a.m., while the woman was asleep, police said. 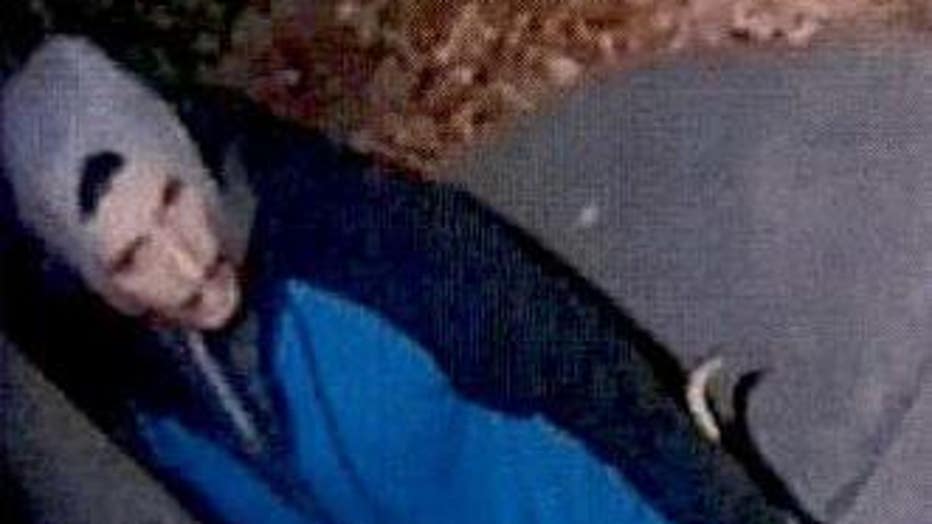 When police responded to the call, they said neighbor's surveillance video footage shows the suspects arriving and leaving in a white pickup truck. Officers found two abandoned bicycles nearby, one of which was the victim's. The other was determined stolen from Stanford's campus earlier in the day, police said.

Later Tuesday morning, officers responded to a call of a stolen vehicle that had been taken overnight from the 2000 block of Amherst Street. The vehicle was described as a white 2010 GMC Sierra truck. Police determined it was a match to the truck seen in the video from the previous incident involving the stolen bicycles.

On Wednesday at around 6:30 a.m. dispatch received a call about a burglar alarm going off, again on the 2300 block of Cornell, the same block from the house burglarized a day before. A woman in her fifties said she saw a man flee, probably scared off by the alarm. Police, who responded immediately, found a door ajar to a rear house that was under construction. Nothing was reported missing.

Police found the stolen truck parked nearby and unoccupied at the 1300 block of California Avenue. The hood was still warm. They were able to notify the owners who retrieved their stolen truck.

Upon investigation, other neighbors' surveillance video shows a suspect leaving the area on a bicycle.

Police took Alvarado, who is on probation, partly for a prior vehicle theft, into custody without incident Wednesday morning.

Police are looking into the possibility that Alvarado and his associate are behind a string of pre-dawn burglary attempts in the area that occurred in October.

Alvarado was booked into the San Mateo County Main Jail. He is facing various felony charges as well as drug-related misdemeanor charges.