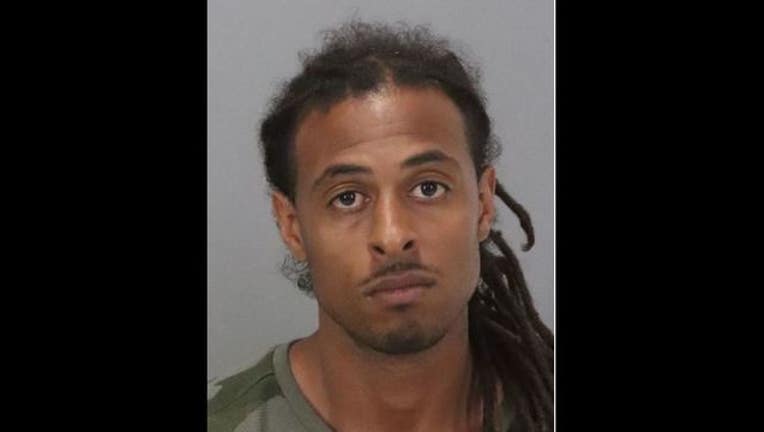 Andre William Furtado faces numerous felonies including human trafficking, kidnapping, pimping and pandering charges. He was taken into custody August 1 and is facing time in prison.

According to officials, Furtado— who is on parole and is a registered sex offender— sex trafficked a young woman from Gilroy, who was severely beaten and hospitalized throughout their relationship over a five-year period.

When Furtado threatened the victim and her father with physical violence, it was reported to the sheriff's office. That's when Santa Clara County's human trafficking investigative unit became involved.

Investigators found that Furtado and the woman began a "dating relationship" in 2014, but that soon after, Furtado convinced the victim to turn to prostitution as a source of income, even showing her how to post ads online that solicited sex work.

Detectives said that within a month of working for Furtado, he became physically abusive towards her. He would instruct her on what types of prostitution acts she would engage in, but would then get upset when he believed she began to enjoy the sex work.

Sheriff's detectives documented the survivor's most recent injuries, which included scratches on her neck, chest, leg and foot, as well as several bruises on her body. The woman submitted several threatening text and Instagram messages she received, allegedly sent by Furtado as evidence in this case.

Santa Clara County Sheriff's Office said they have record of Furtado admitting to previously physically abusing the woman when they witnessed a live phone call between him and the victim.