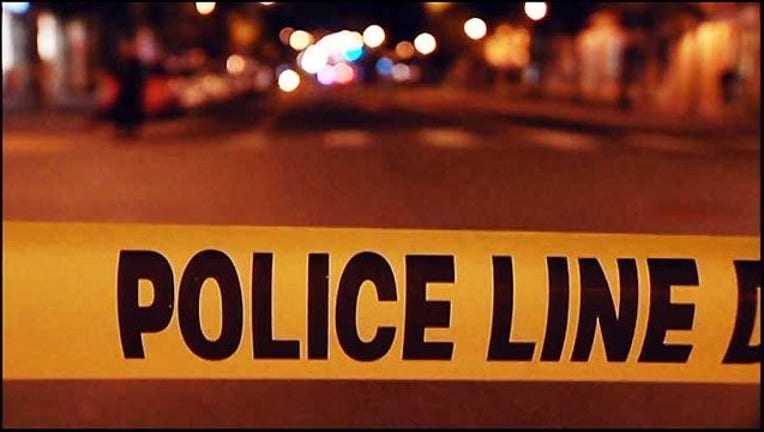 MORGAN HILL, Calif. (KTVU & Wires) - A 32-year-old man with a criminal history was arrested on suspicion of killing another man outside of a Morgan Hill tavern early Wednesday morning, a police sergeant said.

Around 1:30 a.m., officers responded to a report of a male bleeding from his head at M&H Tavern at 17365 Monterey St., Thomas said.

Arriving officers found a man on the ground suffering from major head trauma in the west parking lot of the business and transported him to Saint Louise Regional Hospital in Gilroy, where he was pronounced dead, according to Thomas.

The victim's name is not yet being released by the Santa Clara County medical examiner's office.

Police determined that the suspect and victim were involved in a physical altercation that led to the victim's death, Thomas said.

Investigators were able to track down Haley in Morgan Hill after speaking with witnesses and reviewing surveillance footage from the business, Thomas said.

Haley has a criminal history but Thomas could not go into further details.