One killed in Oakland triple shooting near Fox Theater

Oakland police are investigating an overnight triple shooting, in which at least one person was killed near the Fox Theater.

OAKLAND, Calif. - Oakland police are investigating a downtown shooting early Wednesday that killed a man celebrating his 34th birthday and injured two women with him.

On Thursday, police identified the victim as Tadao Henning.

Police were called to 19th Street and Telegraph Avenue just after 1:30 a.m.

Officers were notified to the gunfire by ShotSpotter technology as well as 911 calls, police said.

The Oakland man was pronounced dead at the scene, and the women – one from San Leandro and the other from Tracy – were taken to Highland Hospital, according to police spokeswoman Candace Keas. Both women in their twenties were in stable condition afterward.

The area remained active as of early Wednesday morning.

Dozens of evidence markers dotted the street and sidewalk. And some chaos was captured on videos posted on Citizen App.

As the sun came up, several people arrived at the scene to see what happened. They didn't speak publicly but were emotional as they peered on over the crime scene tape.

A deadly triple shooting in Oakland's Uptown District has claimed the life of a man who was celebrating his 34th birthday. Two women were injured in the shooting near the Fox Theater early Wednesday morning. The incident remains under investigation.

No arrests have been made. Police did not release any information about a motive or suspects.

Oakland Mayor Libby Schaaf, who was briefed by police, told KTVU, "We do believe it was linked to a private event being held. It really appeared to be a very unfortunate tragedy and interpersonal conflict that resulted in a senseless death."

The mayor said shootings and homicides are down 24 percent compared to year but agreed more needs to be done.

"It is senseless, the amount of guns on our streets have got to be addressed," Schaaf said.

City officials said the crime scene is a stark reminder of the challenges Oakland faces as it tries to encourage people to enjoy its nightlife after two years of dealing with the coronavirus.

Councilmember Carroll Fife, who represents much of downtown, said, "Staff are also working on standard protocols through city planning that will determine the safety measures clubs should adhere to for evening operations and when hosting events."

This is the 61st homicide in Oakland this year.

Anyone with information should contact the Oakland Police Homicide Section at (510) 238-3821. 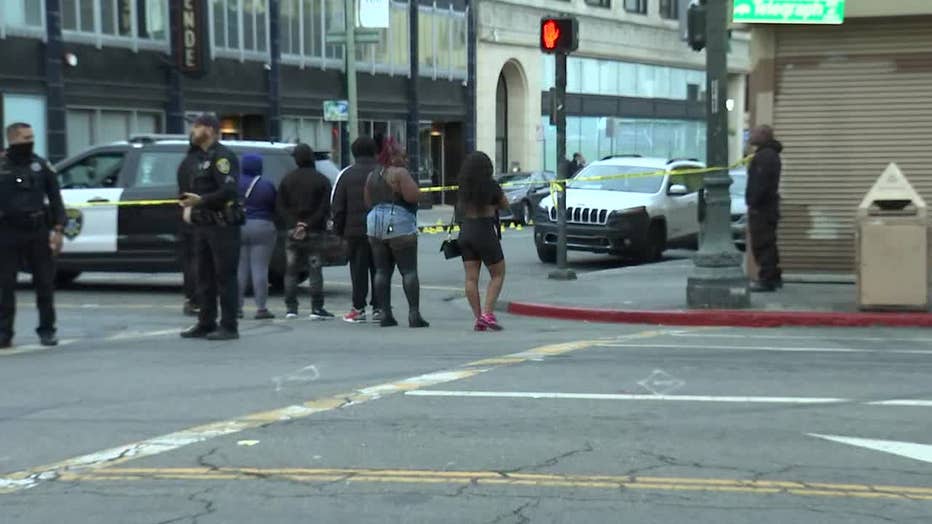 People arrive at the scene of a triple shooting where one person died near the Fox Theater in Oakland. July 1`3, 2022 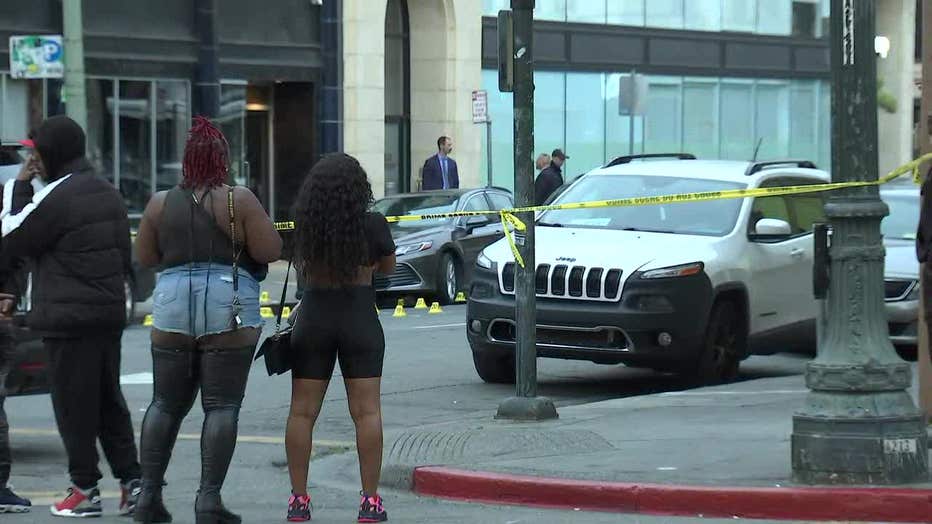 People arrive to the scene of a deadly shooting in front of the Fox Theater. July 13, 2022 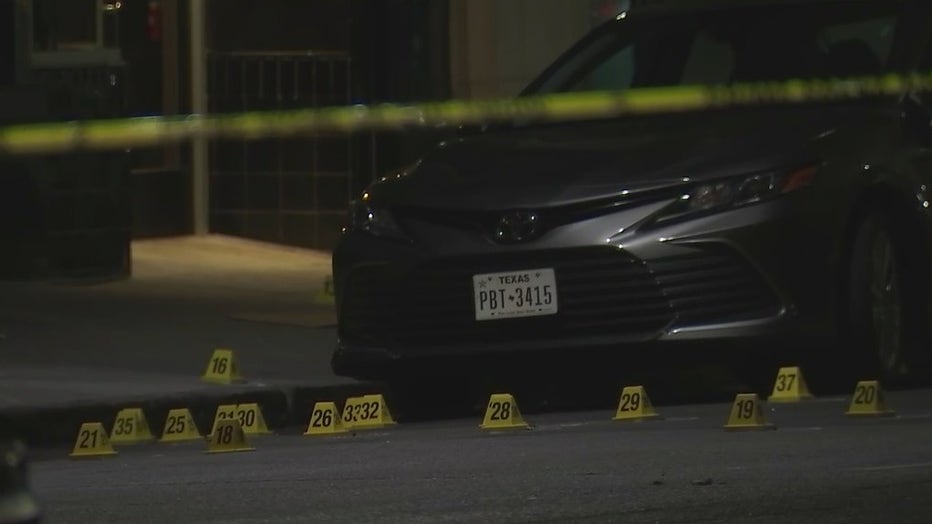 Oakland police are investigating an overnight triple shooting, in which at least one person was killed near the Fox Theater. July 13, 2022 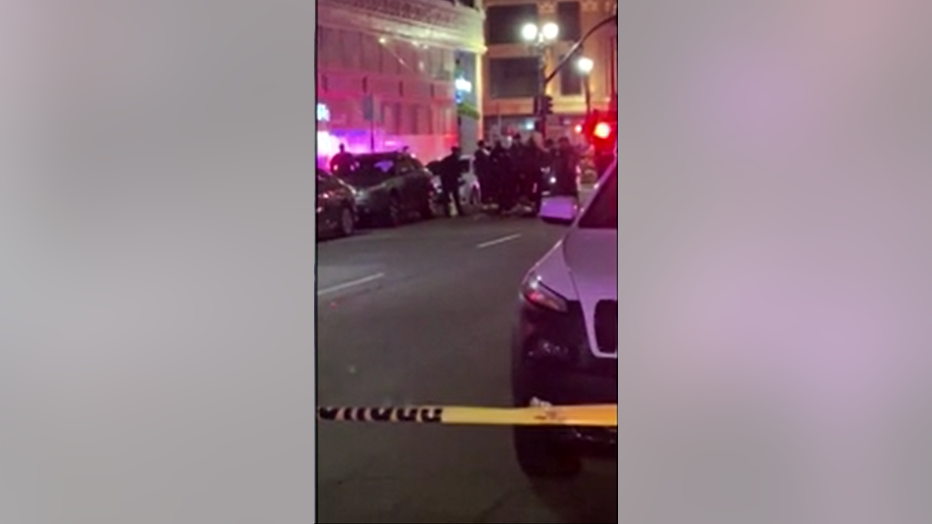 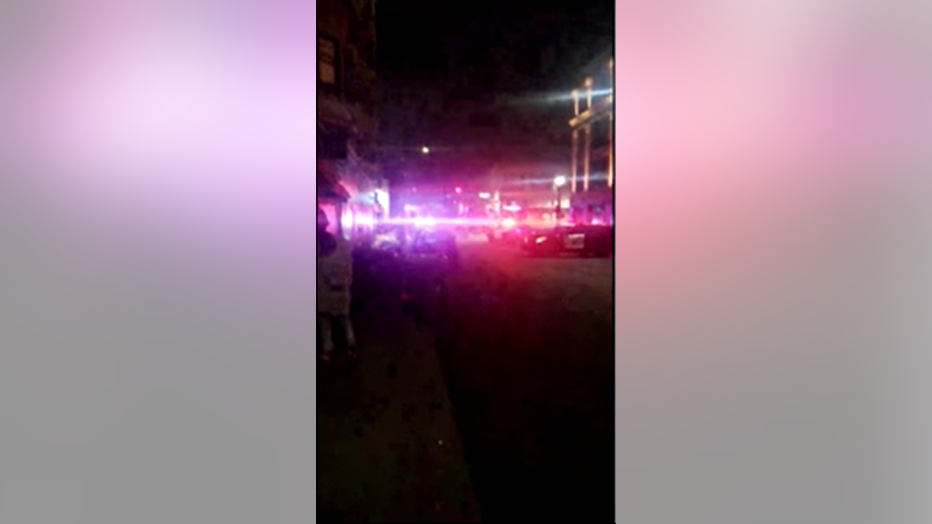 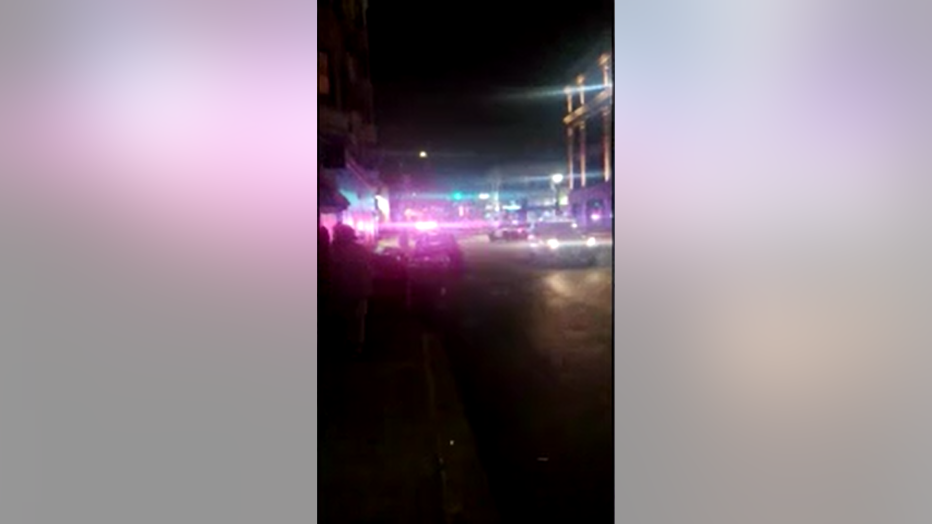 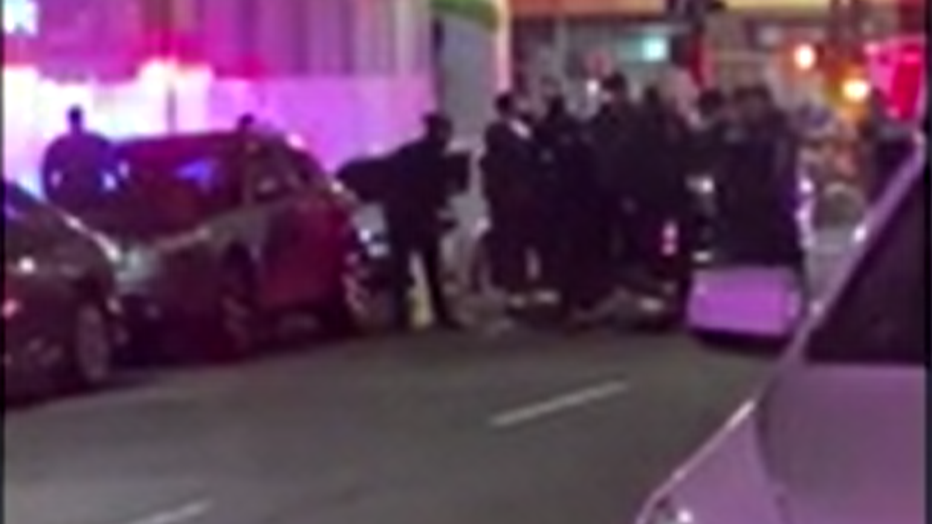