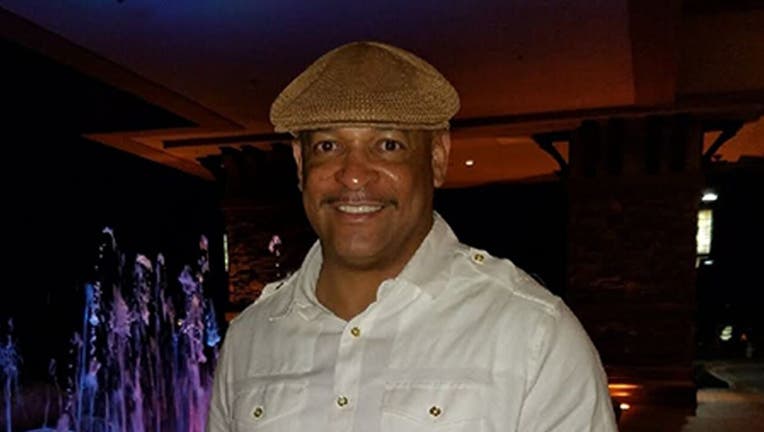 Federal law enforcement officer Dave Patrick Underwood, 53, was killed May 29 in Oakland, Calif., while protecting a U.S. courthouse during a violent protest.

OAKLAND, Calif. - A Washington, D.C., man was charged with wire fraud for allegedly setting up a false crowd-funding account to raise funds for the funeral of a federal security guard who was shot to death in Oakland in May amid protests against police brutality, federal officials said.

Dominic Deandre Gregory, 27, allegedly created a GoFundMe campaign saying he was related to Patrick Underwood, a federal protective service officer who was fatally shot inside a security booth outside a federal building, federal prosecutors said in a statement Wednesday.

Underwood was killed on May 29 amid protests against police brutality following the killing of George Floyd. Police arrested Steven Carrillo, an Air Force sergeant who authorities say is associated with the extremist anti-government “boogaloo” group.

Prosecutors said that the day after Underwood's killing Gregory, a former special police officer in Washington, D.C., created the campaign, posting pleas for financial support for Underwood's wife and kids and for money to cover his funeral. Underwood was not married and had no children.